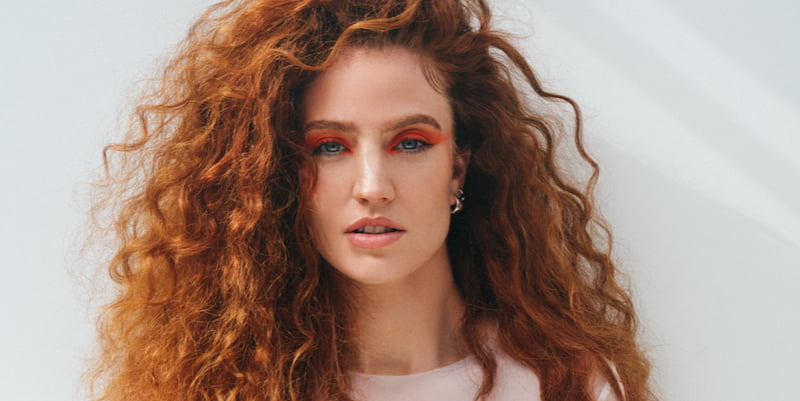 The singer-songwriter won a Grammy Award for Best Dance Recording for her Clean Bandit collaboration Rather Be at the 57th Grammy Awards and has been nominated for nine BRIT Awards.

Glynne’s 2015 debut studio album, I Cry When I Laugh and 2018 follow-up Always in Between both went to No.1 in the UK and spawned a string of hit singles.

The 32-year-old, who is managed by Roc Nation, became the first British female solo artist to top the UK Singles Chart seven times. Additionally, she was honoured on Forbes’ 30 Under 30 list in 2019.

Prior to signing with UTA, Glynne was represented on the live circuit by Paradigm (now Wasserman).