Was the European leg of the Unbreakable world tour "about to flop"? 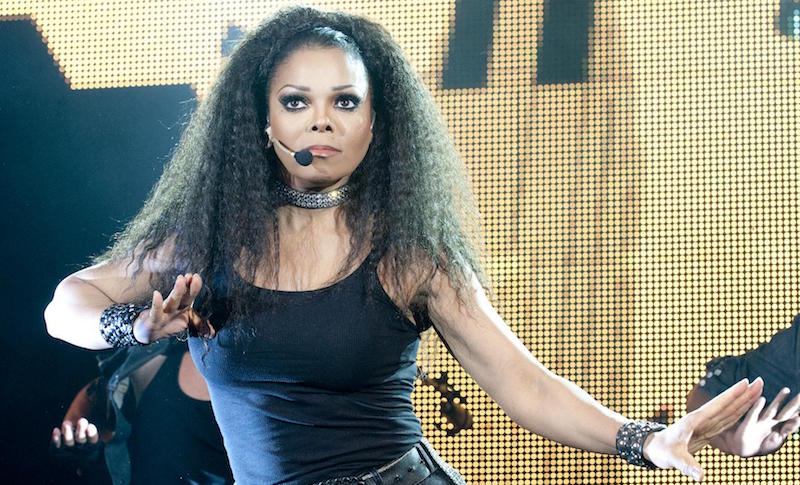 According to an “industry insider” quoted by the New York Post’s Page Six gossip website, “She was about to flop, badly. When an artist cancels an entire leg or postpones pieces of the tour, the real reason is because they’re not selling. It’s better to cancel than play a room that’s half filled, especially if you’re Janet Jackson.”

However, a source at Live Nation told the Post that ticket sales for the Unbreakable world tour in Europe were “decent”. The source added: “She has other businesses – some music, some brand-related. Janet has a complicated life. Her schedule was getting crazy, so we decided to pull this thing [the tour] down. It may be moved to a later date.”

In December Jackson was forced to postpone a number of US tour dates to undergo emergency surgery.

The Unbreakable world tour began at Rogers Arena in Vancouver on 31 August and is scheduled to run until August 2016, visiting North America, Europe, Japan and the UAE.