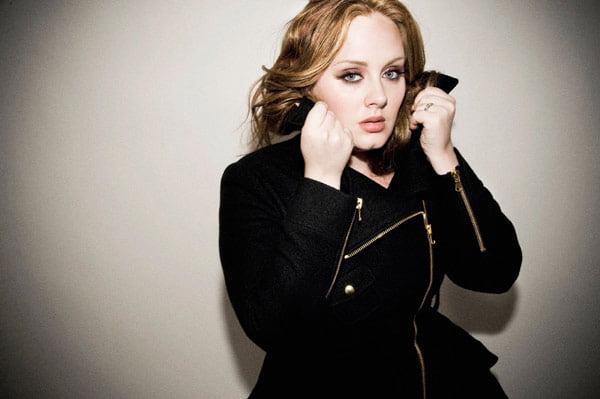 Demand for tickets for next year’s international tour by Adele is breaking records around the world after her latest album, 25, also smashed sales records in multiple territories. And the team behind the 27-year-old has worked tirelessly to ensure that tickets for the tour do not fall into the wrong hands by identifying and banning touts, and cancelling tickets that appear on resale platforms.

At press time, 56 dates at arenas across North America are on sale, while her entire 49-show tour of Europe sold out, often within minutes of tickets going on sale.

Adele Live 2016 marks the singer’s first tour in five years. And among the highlights of the 660,000+ tickets sold across UK and Europe will be six March shows in The O2 arena in London.

Adele is booked by Kirk Sommer at William Morris Endeavor in North America, while her agent for the rest of the world is ITB’s Lucy Dickins, whose brother, Jonathan, is the artist’s manager. The tour dates have been placed with numerous promoters rather than a global buy-out. “We wanted to work with promoters who we thought were right for the artist,” says Lucy.

At September Management, Jonathan Dickins discloses that registration details were carefully monitored and anything suspicious was dealt with. As a result, more than 18,000 ‘known or likely touts’ were eliminated from the ticket sale process. Indeed, research by Media Insight found that £4.2million (€5.8m) worth of tickets were saved from secondary markets.

“This is a show for fans who’ve waited years for Adele to perform,” says Jonathan. “Everyone working on it just wants the best outcome for those fans.”