Got proven leadership ability, public profile and convening power? You could be the next guardian of London's small venues 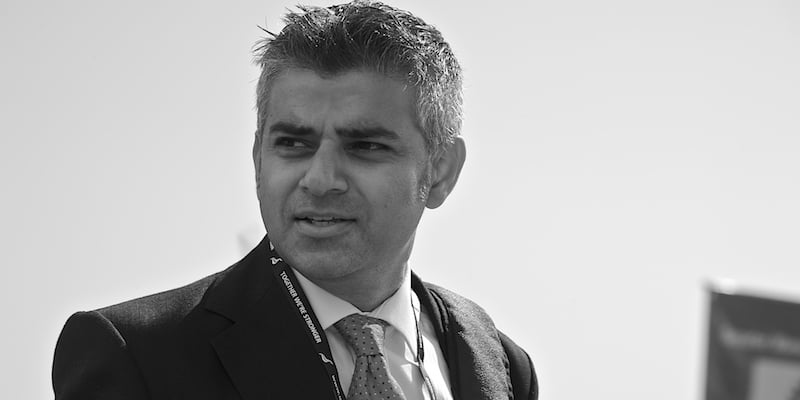 Khan at the Labour party conference in Brighton

The mayor of London, Sadiq Khan, has made good on his promise to create a ‘night czar’ role to oversee London’s night-time economy and grassroots music venues and clubs.

City Hall this afternoon posted the official job description, which offers the successful applicant £35,000 per annum for 2.5 days a week, and is initially fixed-term for a year. Desirable qualities include a “proven leadership ability, public profile and convening power” and “thorough understanding of the night-time economy and the ability to work in a political environment”.

Khan vowed to make the cultural sector one of his “top priorities” following his election in May, and has recently been vocal in his support for Ben Lovett’s new venue, Omeara, and under-threat nightclub Fabric.

London’s small-venue scene, long in steep decline – an estimated 40% of grassroots music venues closed between 2004 and 2014 – is slowly recovering, reported IQ in June, with at least four new venues scheduled to open this year.