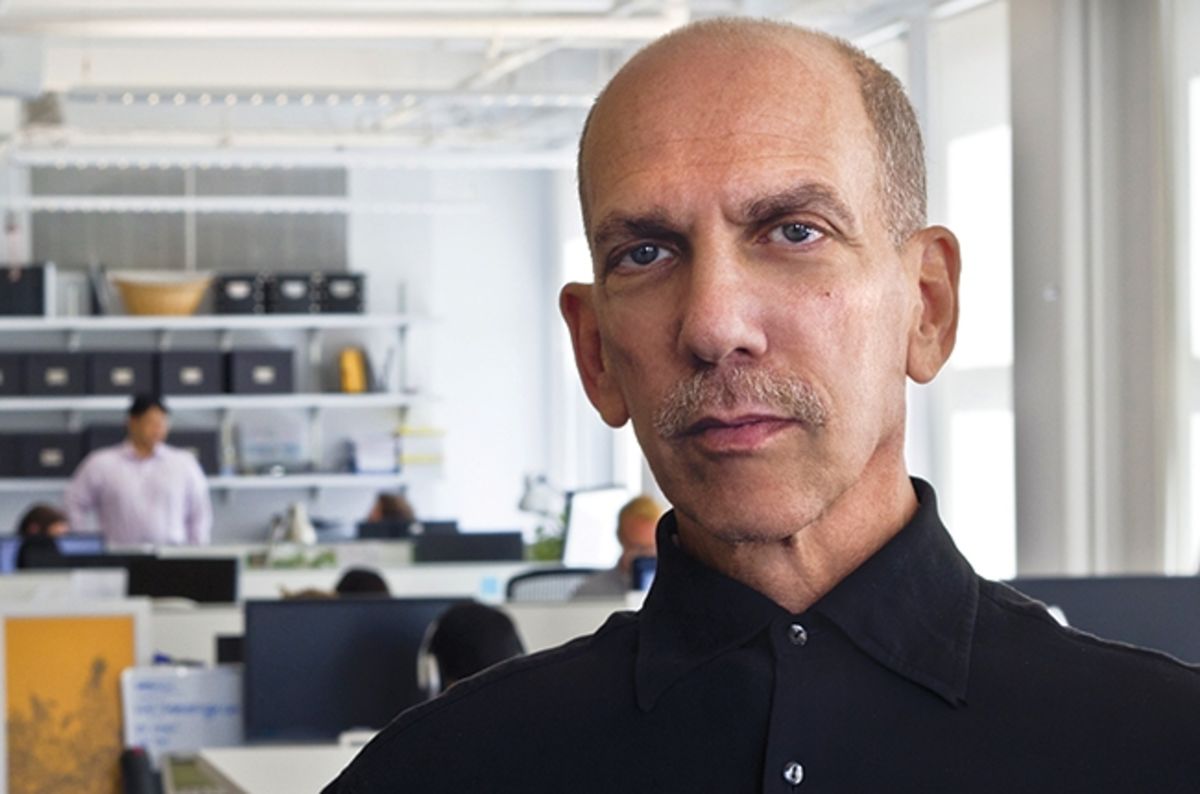 In the latest chapter in Robert FX Sillerman’s annus horribilis, the beleaguered CEO of SFX Entertainment has withdrawn his latest bid – the third in total – to buy back the remaining equity in the troubled EDM giant he has committed to taking private.

The news comes amid reports that the company is effectively bankrupt, with share prices tumbling by almost 62 per cent in the last quarter alone.

“At these low prices the time is not right to go forward on this path,” said Sillerman in a memo – entitled The Future – seen by The Wall Street Journal. “We will instead focus all energy on righting the ship and reversing the disappointing results of this year. […] For now we will rededicate ourselves to providing the best possible experiences for our fans.”

Sillerman’s latest bid for the 60 per cent of SFX he doesn’t own was US$3.25 per share – a considerable drop on the $4.75 and $5.25 per share he offered in February and June, respectively. While the former bid was labelled an “an insult to investors” by one analyst, the latter was accepted but later withdrawn after Sillerman failed to secure the necessary backing.

SFX shares are currently trading at less than 25¢ (as of 22 November), down from their IPO price of $13 per share two years ago.

SFX Entertainment was founded by Sillerman in June 2012 as a new incarnation of his previous concert promotion outfit of the same name (now Live Nation). Its brands include festivals Electric Zoo, Tomorrowland (and spin-offs TomorrowWorld and Tomorrowland Brasil), Mysteryland, Stereosonic and Rock in Rio and digital music store/streaming service Beatport.

Despite consistent growth and rising revenue ($121 million in Q2 2015), the company has long struggled to turn a profit, and was described as “a house of cards heading towards an imminent collapse” by investment blog Seeking Alpha this time last year.

Complicating matters, SFX is currently embroiled in a number of lawsuits related to Sillerman’s attempted reprivatisation – the latest alleges “misleading statements” and “possible violations of federal securities laws” and asks whether the CEO “failed to disclose that he did not have any financing in place at the time he made his proposal [in June]” – and Sillerman has come in for harsh criticism after announcing that Beatport will not paying labels owed royalties until the sale of SFX is completed.

SFX also took a major hit both to its share price and reputation in September when TomorrowWorld attendees were left stranded overnight with no transportation or shelter after shuttle buses from the festival site, around 30 miles from Atlanta, were cancelled after heavy rain. Festival organisers were widely blamed for not adequately preparing for the inclement weather.