Record number of festivals in France in 2015

A total of 1,887 festivals of contemporary music were held in 1,225 municipalities, including Vieilles Charrues, which welcomed in excess of 250,000 – a first for France 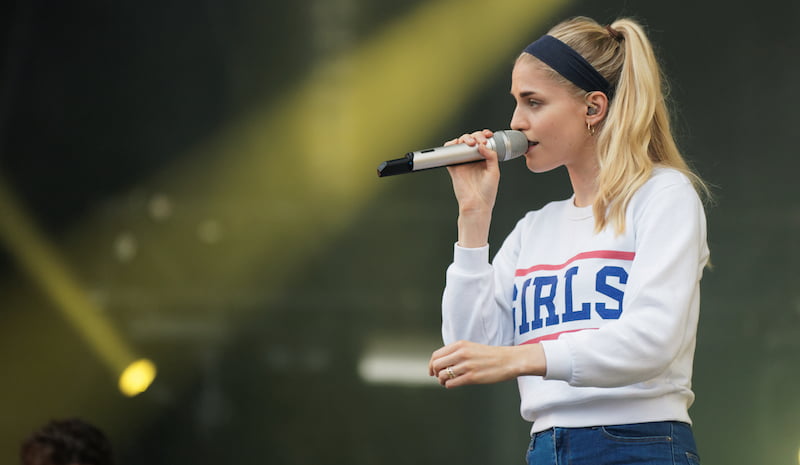 Despite cuts in arts funding from cash-strapped local governments and a number of high-profile cancellations, there were a record number of festivals held in France in 2015.

“They are everywhere,” said Isabelle Fauvel, who led the study. “Even in rural France, you always live close to a festival.”

“Festivals are everywhere… Even in rural France, you always live close”

Key to the growth is the number of new events: 92 music festivals were cancelled last year, including Les Muzik’elles in Meaux, Les Voix du Gaou in Six-Fours-les-Plages and jazz festivals in Orleans and Dunkirk, but 109 new ones sprung up to take their place.

Rock, pop and dance music festivals are the most popular, ahead of jazz and blues, with the Auvergne-Rhône-Alpes region hosting the most (282), ahead of Île-de-France with 225 and Languedoc-Roussillon-Midi-Pyrénées with 212.

The entirely privately funded Vieilles Charrues – or Old Plough – festival, held in the Breton town of Carhaix, became in 2015 the first French festival to break the 250,000 barrier for attendees – up 15 per cent on 2014 – while attendance was also up for Rock en Seine (120,000) and Solidays (180,000). The top five jazz festivals, meanwhile, between them welcomed over 600,000 festivalgoers, with an impressive 15 per cent growth for Nice Jazz Festival and 10 per cent for Jazz sous les Pommiers (Jazz Under the Apple Trees) in Coutances.

Revenue from ticket sales for contemporary music festivals topped out at €155 million.