The outing will showcase Rosalía’s critically acclaimed new album, Motomami, which was released on 18 March.

The Grammy and eight-time Latin Grammy-award winning artist is represented by UTA worldwide.

See all dates for Rosalía’s Motomami World Tour on the poster below. 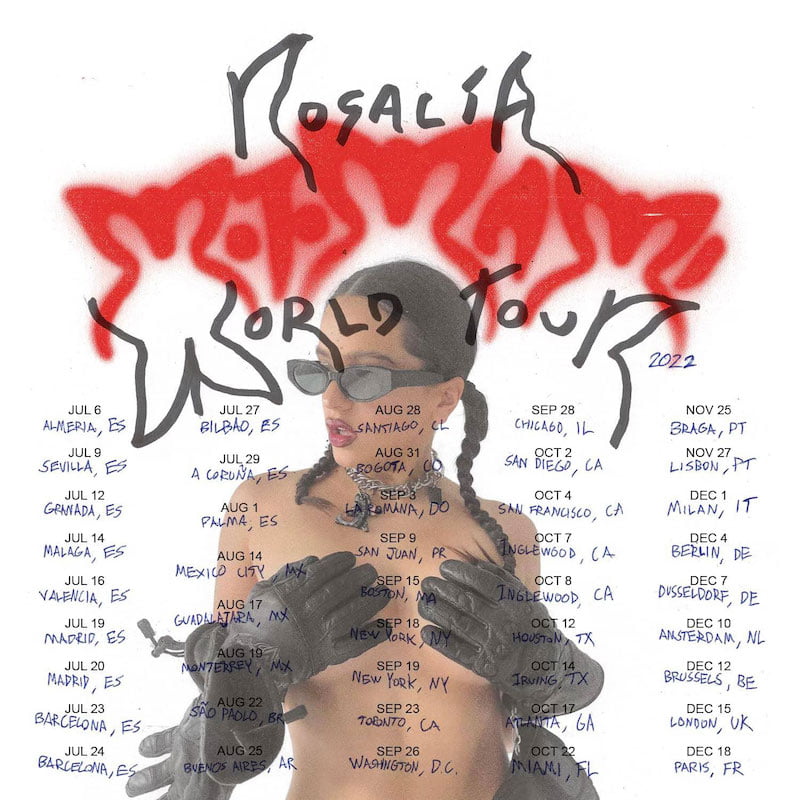