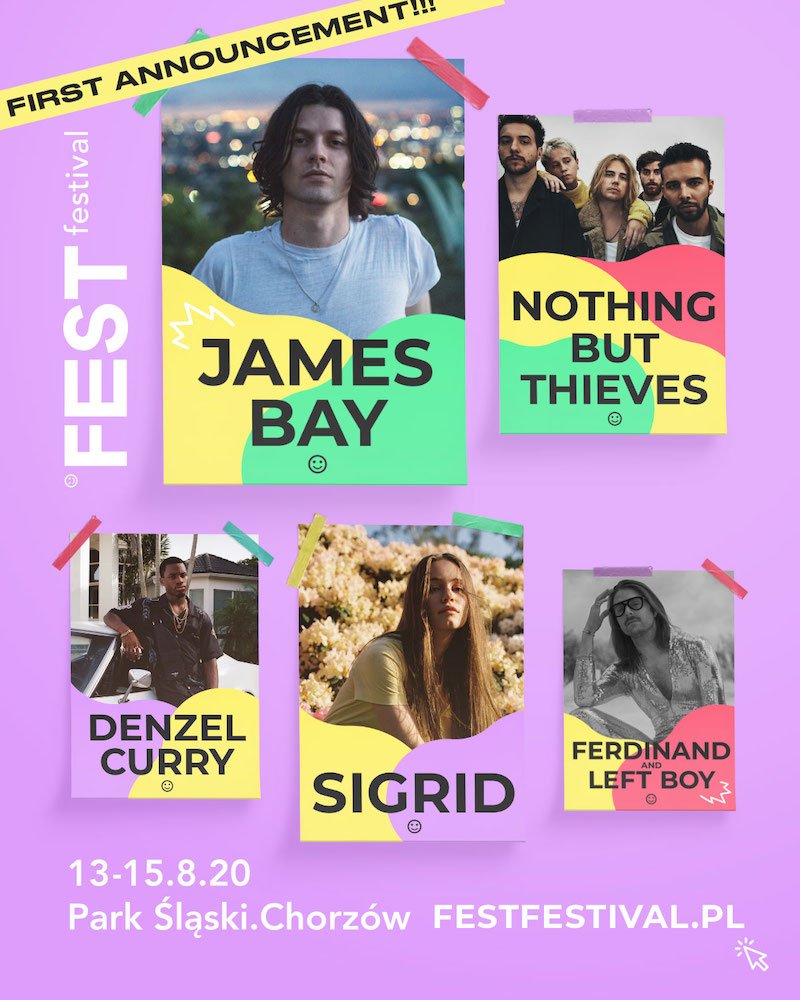 Superorganism help get Etep 2018 off to a flying start

The European Talent Exchange Programme (Etep), the Eurosonic Noorderslag (ESNS)-led initiative that aims to stimulate the circulation of music across European borders, has released its first set of results for 2018, showing hotly tipped British act Superorganism leading the charge.

In the three months since Etep 2018 kicked off at ESNS 2018, a total of 257 shows by 106 Etep acts have been confirmed for the programme’s 116 participating festivals. Superorganism – represented outside the US by Coda’s Natasha Bent – have 13 confirmed festival slots at events including Spain’s Primavera Sound, the Netherlands’ Best Kept Secret and Germany’s Melt Festival, with Swiss-American black metal act Zeal & Ardor just behind with 12.

The preliminary top ten as it stands is:

Since its launch in 2003, Etep has facilitated 3,775 shows by 1,360 artists in over 30 countries in total, and last year once again celebrated its best-ever year after a record-breaking 2016.

The company’s New for 2018 list is curated by its UK artist services team, which has worked on more 600 tour campaigns in the past 12 months, and features acts from across the musical spectrum.

“We’ve worked with some huge artists this year, including Liam Gallagher, Sam Smith, Taylor Swift and Harry Styles, who have all been massive tours for us,” says Ticketmaster UK chief Andrew Parsons. “But maybe even more exciting has been the new acts we’ve started working with. To see the fans that artists develop even before they’ve received any substantial media exposure is always incredible. It’s testimony to quality of their music and their ability to put on a show.

“We love being part of an artist’s live career from the very beginning. The acts playing upstairs in pubs today could be those headlining O2 Academy Brixton or even The O2 tomorrow, and it’s vital that Ticketmaster lends support and guidance to these emerging artists.”

More information about the seven acts is available on the New for 2018 website.