Mary J Blige and Pepsi have partnered with Live Nation Urban to launch the Strength of a Woman Festival and Summit in the US.

The inaugural edition will take place in Atlanta, Georgia from 6-8 May, with three days dedicated to music, comedy, and community building. The all-female bill includes performances from the likes of Blige, Chaka Khan, City Girls, Ella Mai, Queen Naija and Kiana Ledé.

Intentionally staged over Mother’s Day weekend, the “multi-touchpoint” event is curated for and by women, with a focus on music, wellness, tech, beauty, and financial literacy.

“The idea for the festival came to us after early listening sessions of my latest album with my family and friends and women in the industry,” says Blige. “Each time, the people in the room would share a story, oftentimes of heartbreak or pain, but they always ended with joy and love and how their girlfriends or mom or sister helped them find their voice and strength. We felt like after two years of being inside and having to endure so much, that this was the type of experience that people, especially women, deserved.

“I’m so grateful to all of the performers, vendors, and participants for committing themselves to our inaugural event and I am so excited to do this in a city that has been rocking with me since the very beginning of my career. I am proud to create this with my sisters and I look forward to an undeniably beautiful and special experience.”

The event is the brainchild of Blige and her partners Nicole Jackson, VP of MJB Inc, and  Ashaunna Ayars of The Ayars Agency, who have assembled a team of women to lead every arm of the festival, from production to communications.

Kicking off the weekend on 6 May is a concert at Tabernacle Atlanta, curated to highlight youth culture and emerging hip-hop and R&B acts such as Kiana Ledé, Emotional Oranges, Inayah, MK XYZ and Omerettá the Great.

“Being able to bring an experience like this to fruition, especially with a dynamic team of Black women at the helm, is a dream come true”

The Strength of a Woman Summit, which will feature workshops and panel discussions, will be held on 7 May at The Gathering Spot ATL, followed by the second concert night at State Farm Arena, hosted by Kenny Burns, with performances by Mary J. Blige and special guests Chaka Khan, City Girls, Ella Mai, and Queen Naija, among others.

The event will culminate with the ticketed Mother’s Day Gospel Brunch at the City Winery on 8 May, which will feature Gospel music artists including Kierra Sheard and Le’Andria Johnson.

“This festival and summit were created for our friends, mothers, sisters, and the countless women who walk unapologetically in their truth and strength,” says Ayars. “Being able to bring an experience like this to fruition, especially with a dynamic team of Black women at the helm, is a dream come true.

“I’ve lived in Atlanta for several years and am thrilled that we’ll be able to give back to a city that has nurtured, supported, and amplified to the global stage so many Black artists and entrepreneurs. We are so grateful for Pepsi’s support in celebrating and honouring women, but also with their commitment via grants for the larger Atlanta creative & entrepreneurial community.”

The festival is the billed as the first of its kind to have women not only as the performing acts, but also as the decision-makers behind the scenes.

“I’m thrilled to present a powerful line-up of all-female talent headlined by, and in partnership with, Mary J Blige for the Inaugural Strength of a Woman Weekend in Atlanta,” says Mari Davies, VP of booking and talent at Live Nation Urban. “Mary’s story and career are so inspirational, relatable, and triumphant. The weekend will showcase and celebrate strong talented women across generations and I’m proud to be a part of such a special weekend! This is for us and by us.”

The festival is also partnering with dozens of local, minority, and female-owned businesses and vendors.

Essence Festival – an annual celebration of African-American music at the Mercedes-Benz Superdome (76,468-cap.) in New Orleans – welcomed more than 470,000 attendees to its 24th edition last week, increasing attendance by 25,000 and garnering what organisers call a “record-breaking” four billion impressions on social media.

In addition to increasing attendance by ~6%, organisers say posts tagged with the #EssenceFest hashtag drew 4bn+ impressions on social media, with the festival also trending daily on Twitter.

This, say promoters, is a new record – although it should be noted iHeartRadio claimed its 2015 festival generated more than 6.5bn impressions. (New record or not, 4bn social engagements with an arguably fairly niche festival is undeniably impressive.) 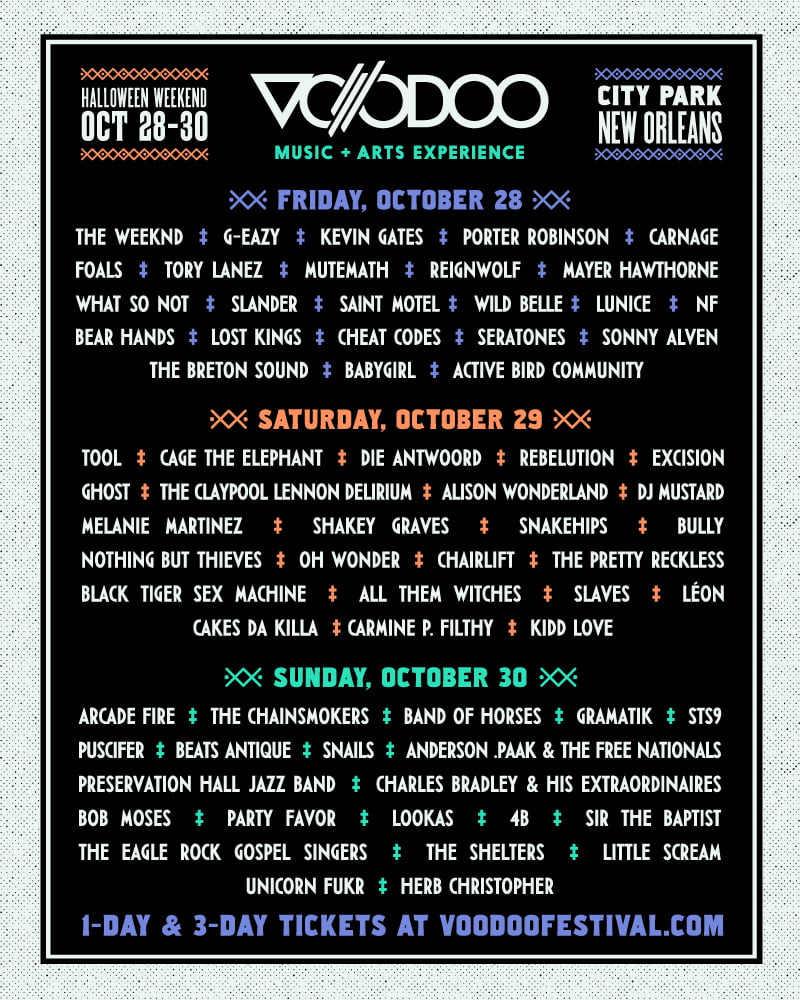