In November 2020, QLD became the first Australian state to lift restrictions for events, allowing 100% capacity in stadiums and venues. 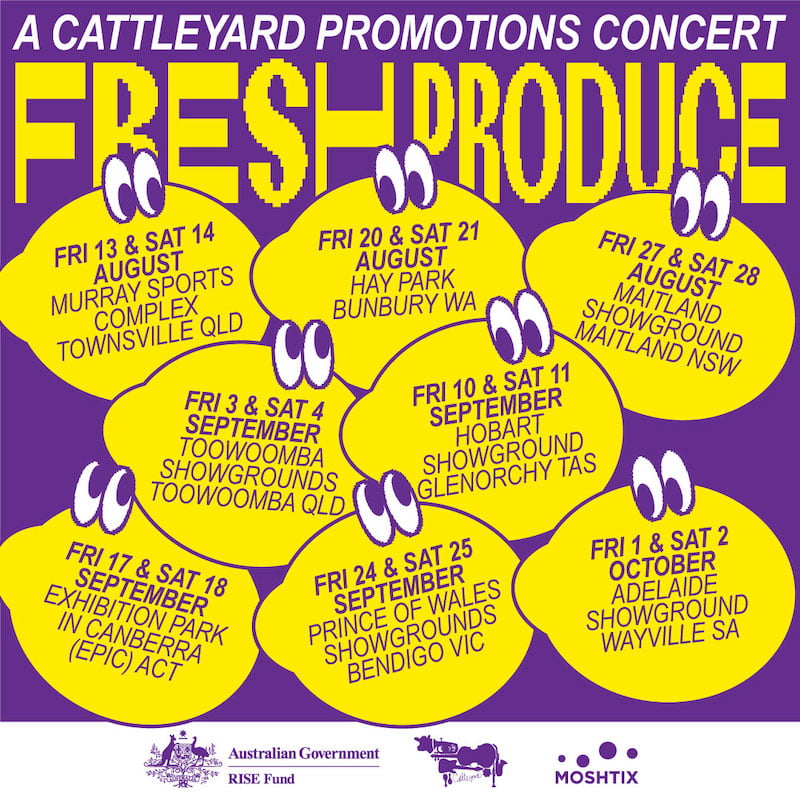