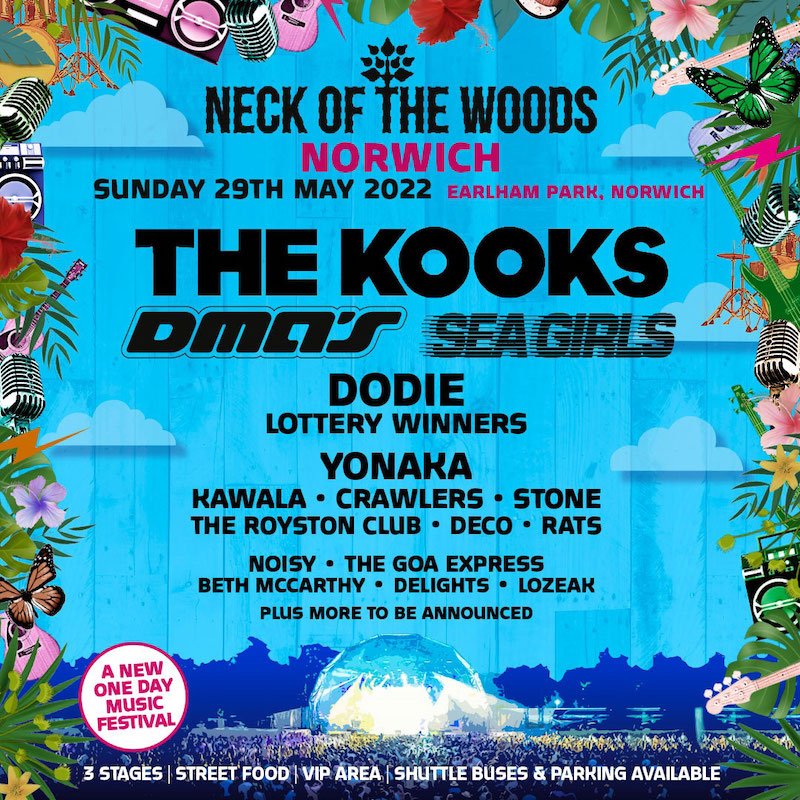 “The market is so difficult right now for promoters,” Knitting Factory president and chief executive Morgan Margolis tells Billboard. “There’s [sic] only so many independents left, and we felt like this was probably a good time to join forces.”

The two companies first began working together in 2014 with the opening of LA’s Regent Theater (1,100-cap.). Following the partial acquisition, which sees KFE buy 49% of Spaceland Presents, they will also co-promote (with Moon Block) the upcoming Desert Daze festival in Joshua Tree.

“You look at the amount of venues I have, what he [Spaceland Presents owner Mitchell Frank] has, the number of shows we do,” Margolis says, “you put that into one big pile, and we have the opportunity for some pretty hefty sponsorships that want to be involved in our brands.”

The new additions to GLP’s roster were secured by Ugrinovska in collaboration with WME, UTA, Echo Location, 12 Artists, Free Trade Agency and Sweden’s Luger, and are either booked by Ugrinovska in central/eastern Europe, Europe as a whole or worldwide.

Ugrinovska can be contacted at [email protected].