Live music was responsible for 83% of all growth in the New Zealand music industry in 2015, and provided almost all of its new music jobs, in a huge year for the country’s concert and festival sectors, new data reveals.

Of that, $157.8m (roughly a third) came from the live market, which increased sales by a massive 54% compared to 2014’s total of $102.2m, driven primarily “by a number of international heritage acts” – Elton John, Simply Red, Eagles, Billy Idol, Faith No More, Judas Priest and Fleetwood Mac among them – “touring NZ in 2015”, says Recorded Music NZ, as illustrated in the below graph by PwC: 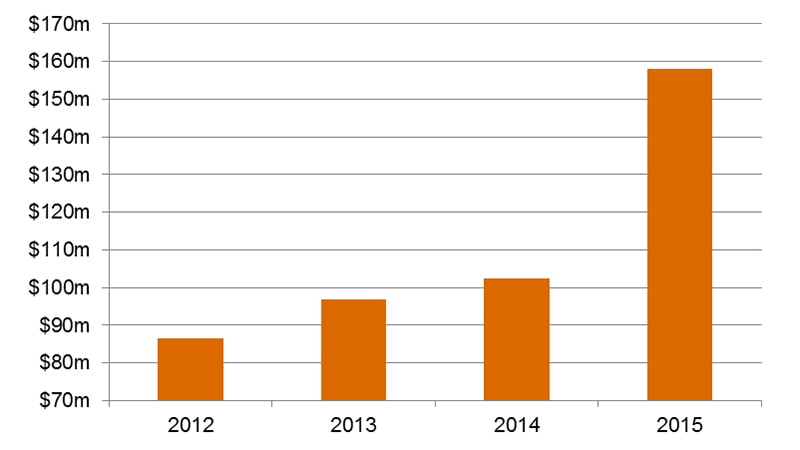 In addition to its direct economic impact, PwC found the live music sector accounted for “almost all of the industry’s annual growth in direct employment” last year – a far “greater share of the sector’s direct and total employment than of its GDP impact” – noting (somewhat obviously) that “this suggests that it is more labour-intensive and lower in labour productivity than other parts of the sector”.

This is illustrated in another infographic, courtesy of Recorded Music NZ, below: 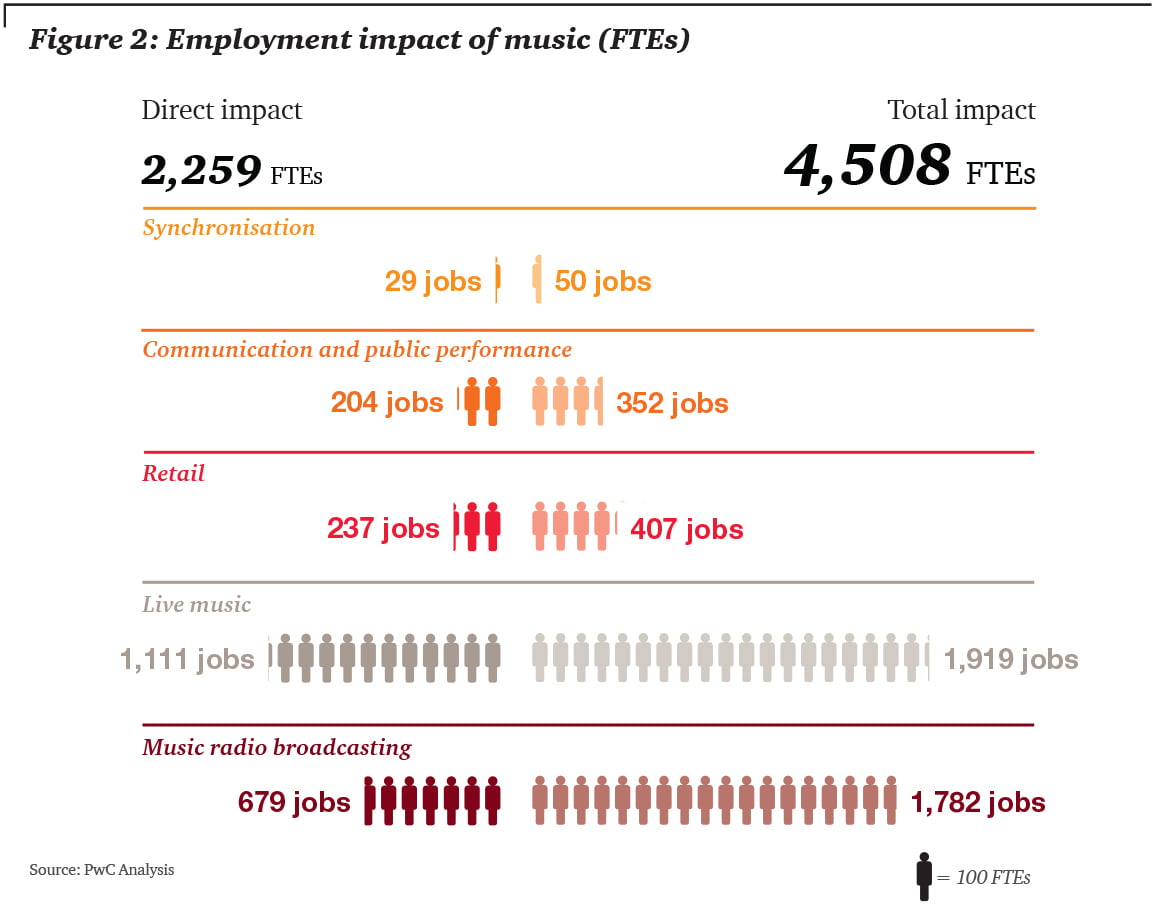 And it was good news for the recorded sector too: with the growth of streaming, which is “now the top source of revenue for record companies and recording artists”, 2015 saw the the first annual increase in “retail music” (combined physical and digital) for 15 years.