A man has died after falling from a balcony at a Dead and Company concert in New York last Friday.

Drinks entrepreneur Ian Crystal, 46, fell up to 50’ (15m) onto concrete after allegedly attempting a backflip during an interval at the show, held at the 42,000-capacity Citi Field stadium on 20 August.

According to local media, Brooklyn resident Crystal was found unresponsive at the scene after hitting the ground headfirst.

Crystal (pictured) , who is thought to have jumped from a second-floor concourse, was pronounced dead at arrival at New York-Presbyterian Hospital in Queens, the New York Post reports.

A driver outside the stadium said he saw the man later identified as Crystal “flip” before falling and slamming into the ground below, the Post adds.

Harold Kaufman, a spokesperson for the New York Mets, who play at Citi Field, told CNN the following day: “We are aware of a tragic incident which sadly resulted in a fatality last night. Our deepest and heartfelt condolences go out to all the attendee’s loved ones.”

Crystal was the CEO of Evolution Spirits, which produces Monkey Spiced Rum, and formerly worked with brands including Abolsut Vodka, Malibu Rum, and Stoli Vodka, collaborating with artists including Jay-Z, Swedish House Mafia and Ne-Yo.

K-pop stars BTS will make history this autumn as the first Korean artists to play a stadium show in the US. The highly anticipated stop on their Love Yourself world tour will see them play at the 40,000-capacity Citi Field in New York, home of the New York Mets baseball team, on 6 October.

The announcement of an American stadium show is the latest piece of history made by Korean seven-piece. In May, BTS became the first K-pop act to top the US album charts – Love Yourself, the fifth release from the band, sold a total of 135,000 copies in the US in its first week.

The Love Yourself world tour, which kicks off on 25 August in Seoul’s Olympic stadium, will see the boy-band make 33 stops across 16 cities in Asia, Europe and North America. All of the currently-released stops on the tour are sold out, including a four-night stint at Los Angeles’ Staples Center and two shows at the O2 in London.

BTS’s RM, Jin, SUGA, j-hope, Jimin, V and Jung Kook are not the only Korean performers enjoying success outside of their native South Korea. For some years now, K-pop has enjoyed a seemingly exponential growth in fans from all over Europe, Australasia and the Americas. Acts such as Big Bang, Girls’ Generation and Exo have been the driving force behind the ‘Korean wave’. 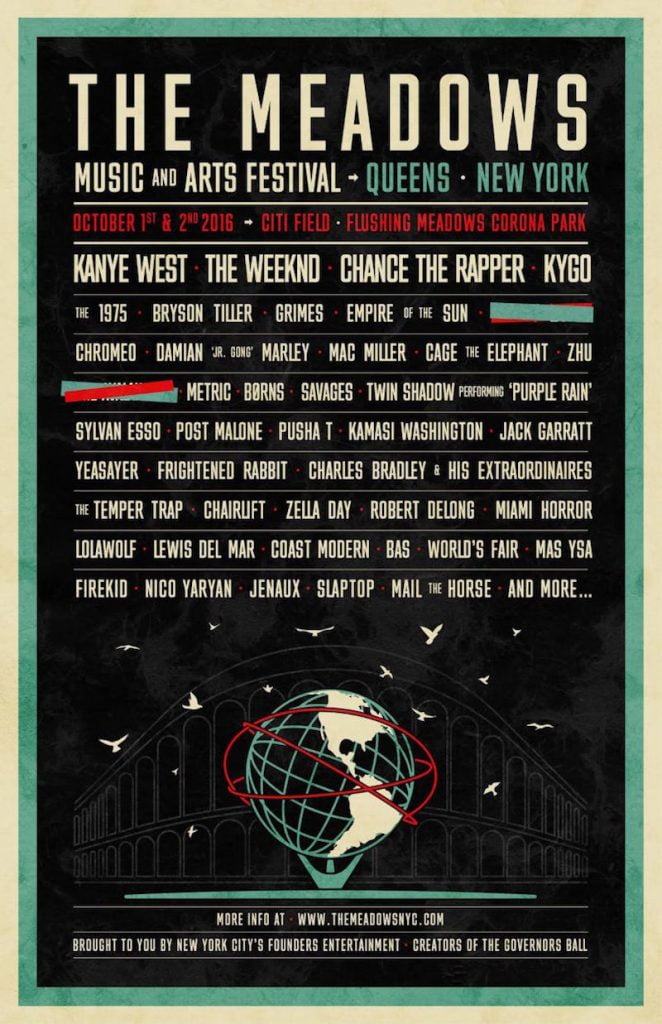