Apple and Amazon, whose Apple Music and Amazon Music platforms are respectively the second and third most popular music streaming services worldwide, have announced plans for new live events this summer.

Available to view from 9pm EST (1am GMT) next Wednesday (11 July) on Amazon’s Prime Video service, the concert’s all-female line-up also includes Dua Lipa, SZA and Becky, as well as actor Jane Lynch, who will host the event.

“We can’t wait to celebrate Prime Day with an extraordinary night of unforgettable performances, for members around the globe,” says Steve Boom, VP of Amazon Music. “Prime Day brings members the best of both entertainment and shopping. To celebrate, we’ve curated a line-up across multiple genres with performances from artists our customers love.

Amazon previous organised a series of shows in the UK, dubbed Prime Live Events, though these were wound up in early 2018 following the shutdown of its Amazon Tickets business.

Apple, meanwhile, is taking Apple Music’s Up Next programme and playlist, which focuses on emerging artists, to retail stores across Europe and the US under the banner Up Next Live.

Up Next artists, including Bad Bunny, Daniel Caesar, Khalid, Ashley McBryde, King Princess, Lewis Capaldi and Jessie Reyez, will each play an intimate show in Apple shops in Italy, France, London and the US, starting with Latin star Bad Bunny at Apple Piazza Liberty in Milan on 9 July.

Apple operated its own music festival, Apple Music Festival (formerly the iTunes Festival), in London from 2007 until its cancellation in 2017, and has also sponsored select tours.

Commenting on his involvement with the Up Next initiative, Puerto Rican-born Bad Bunny says: “The impact [of being part of Up Next] can be seen in everything, in numbers, in plays, in shows. There are a lot of fans that, when I go out in the street in the US, people who do not speak Spanish, I think they will not know me and they stop me, they ask me for pictures and they sing my songs…

“It helped me very much to make myself known in a market different from mine, not only the US, but in places where Spanish is not spoken or where perhaps Latin music does not dominate, exposing my music and giving people the opportunity to get to know what I do.”

Streaming market leader Spotify has also taken its playlists on the road, including the Latin-led ¡Viva Latino! Live, grime-focused Who We Be Live and US hip hop-orientated RapCaviar Live.

The festival previously took place in the last two weeks of September, but a line-up announcement had been conspicuously absent this year, leading to speculation it had been axed. The Roundhouse, the 3,300-cap. venue where AMF had taken place since 2009, had been telling customers the festival was no longer going ahead, and Apple confirmed the cancellation to MBW yesterday.

The annual concert series, which distributed free tickets to competition winners, was first held as iTunes Festival at ICA, moving to Koko for 2008 and the Roundhouse in 2009. It was rebranded Apple Music Festival in 2015. 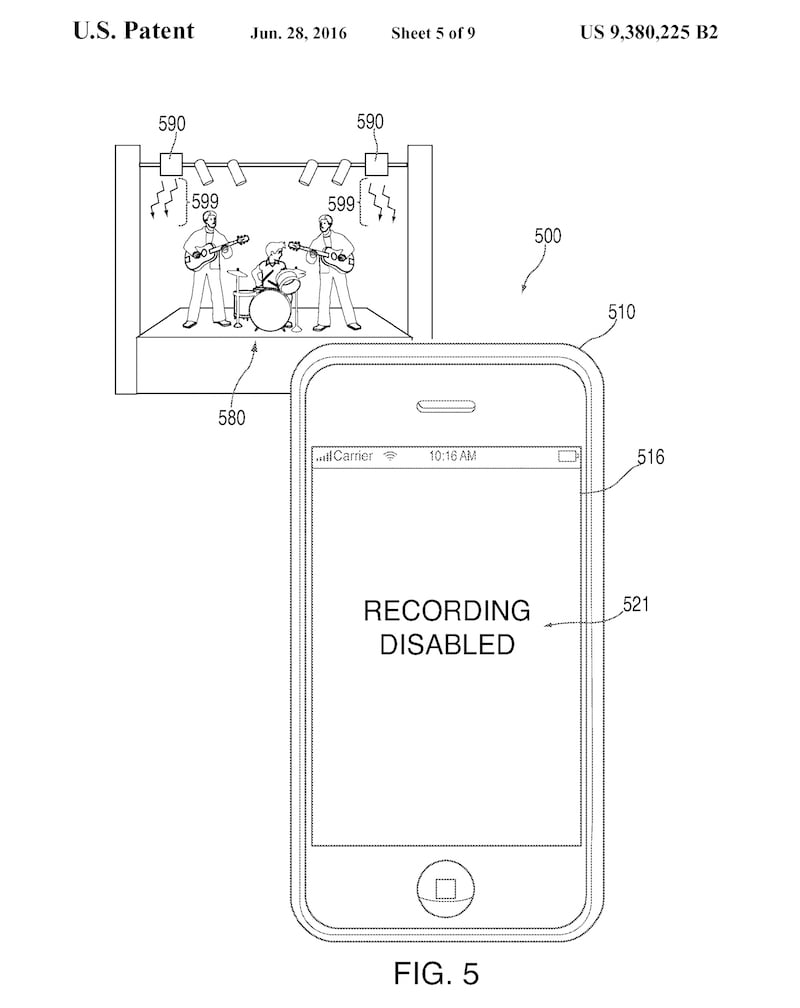 Fandango, the movie ticketing company which last month signed a groundbreaking agreement to sell film tickets through social media app Snapchat, today announced another major coup in the form of a similar deal with Apple.

American iPhone and iPad users will, with the launch later this year of incoming operating system iOS 10, be able to find and buy film tickets through the inbuilt Messages chat client.

“Fandango has worked for nearly a decade on new ways to enhance and simplify the moviegoing experience for Apple users, and we’re thrilled to introduce what we think is the ultimate social commerce solution for moviegoers – [a] truly a first-of-its-kind product,” says Fandango president Paul Yanover. “With Fandango in Messages, we’ll be able to quickly activate people’s desire to see a movie with friends and family and get them ready for the theatre by easily purchasing tickets, all with a few taps within their Messages conversation.”

Apple has sold well in excess of 700 million iPhones worldwide, and as of January 75% of users of iOS devices were using the latest version, iOS 9. iOS 10 will be released this autumn.