The European Arena Yearbook is the definitive guide to the European arena market. 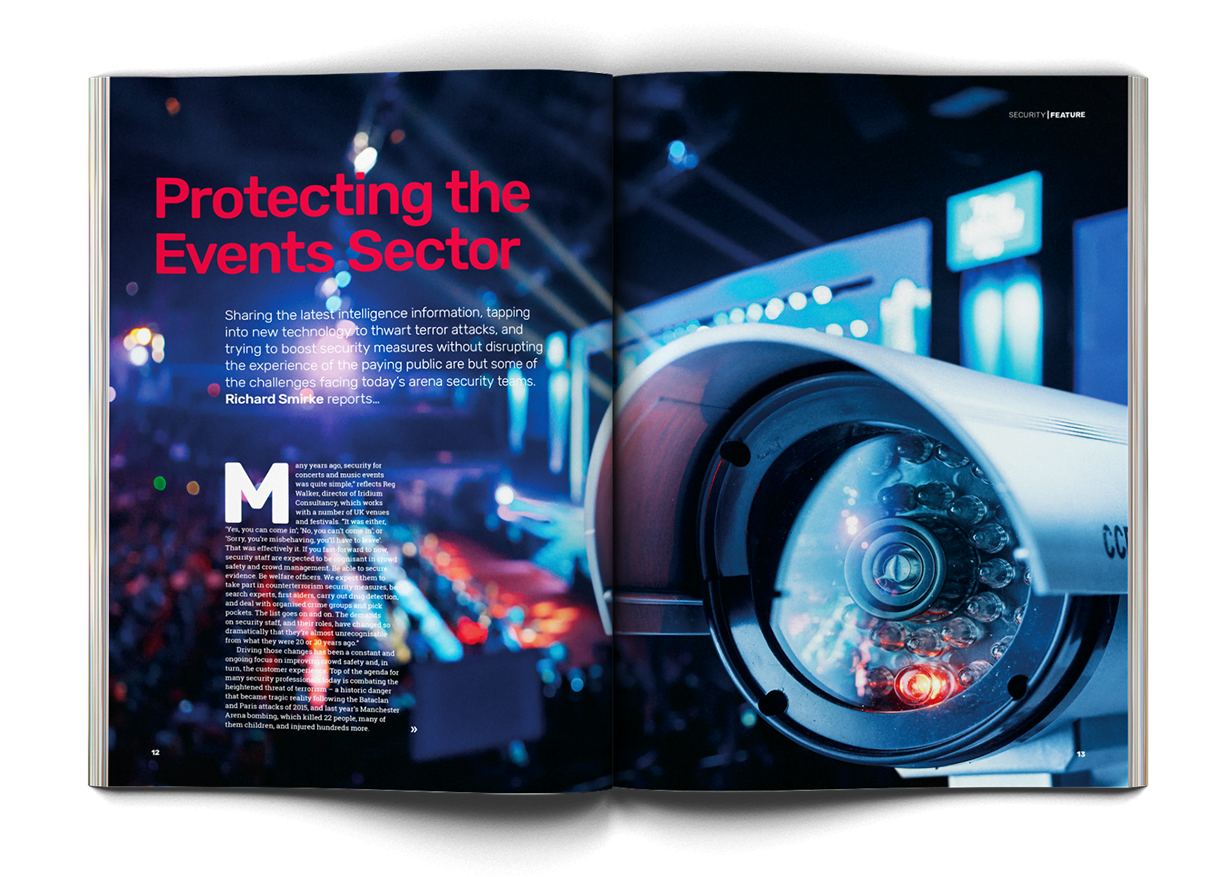 Now in its third year, the European Arena Yearbook replaces IQ Magazine’s annual European Arena report,which would have marked its ninth year in 2017.

The EAY is a comprehensive study of the European live entertainment industry across its various regions. In addition to two standalone features highlighting Stockholm Globe’s 30th anniversary and a spotlight on LiveStyled, the EAY comprises an overview of the entire European business, to which over 70 arenas around the continent contributed.

Should your venue wish to participate in the 2020 edition of the EAY, then please contact Gordon Masson via [email protected].

The guide is distributed with IQ Magazine, at prominent production trade shows and conferences, and is also available free to magazine subscribers and members of the International Live Music Conference.