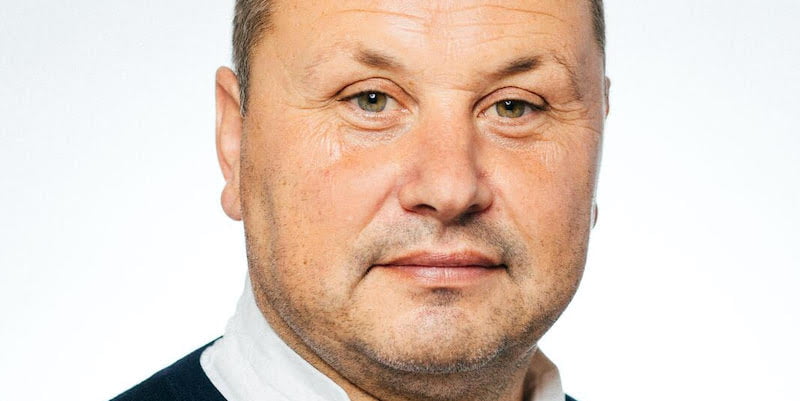 UTA agent Gary Howard warns ticket prices will likely have to increase to cope with rising costs as the business readies itself for another packed 12 months.

Howard, who represents the likes of N-Dubz, Craig David, Blue, Steps and UB40 ft. Ali Campbell, is coming off a sterling 2022, which saw him named The O2’s Agent of the Year after handling eight shows at the London venue – more than any other agent.

“2023 will again be a busy year for most although some of the logistical issues caused by Covid and Brexit will still be with us for at least another 12 months,” he tells IQ. “Also, I think ticket prices will have to increase to deal with rising costs of production and the current cost-of-living [crisis].”

The veteran pop agent describes the sheer volume of concerts held last year as an “eye-opener”.

“It was a wild year,” he says. “I have never seen so many stadium shows happen at the same time. On Glastonbury weekend alone, you had BST on with three nights, Red Hot Chili Peppers at London Stadium, Ed Sheeran at Wembley, Diana Ross and Billie Eilish at The O2 and hundreds of other shows happening at the same time – and that was just in London!

“My expectations were high as I had four massive arena tours out and a huge summer programme as well, and the year didn’t disappoint.”

“Seeing [Astro] digitally up on the massive screens performing Rat in mi Kitchen in February was so emotional,” says Howard. “I, like most of the audience was brought to tears. I really loved that man, he was a top fella who had time for everyone and would always greet me with a big smile and say in his Brummie accent, ‘Alright Millwall.'”

“I just hope that by the end of 2023, I’m staring at 2024 with a big smile on my face as we have so much new talent breaking globally”

He adds: “Also, N-Dubz selling out four O2 Arenas and 23 arenas across the tour when most of the industry said we couldn’t sell out Shepherd’s Bush Empire, and that I was apparently mad for trying is something that will always stick with me. But more than that, Tulisa from the band calling me with tears of joy the moment it all flew out of the window saying, ‘We did it Gary. No one believed us, but we did it.’ That was also a major highlight.”

In closing, Howard discusses his high hopes for some of the newer additions to his roster.

“I just hope that by the end of 2023, I’m staring at 2024 with a big smile on my face as we have so much new talent breaking globally like JVKE, Natalie Jane, Johnny Orlando, Leah Kate, Bellah Mae and Junior Andre. It would be great for some of them to break through in a major way. We are definitely expecting that they will!”

Howard is also excited to be working with singer-songwriter Jess Glynne, who recently signed to UTA for worldwide representation.

“She is just the most amazing talent and a true British icon,” gushes Howard. “I represent her with Oliver Ward and we are currently building the comeback plan alongside her management at Roc Nation and her new label EMI. I just can’t wait.”