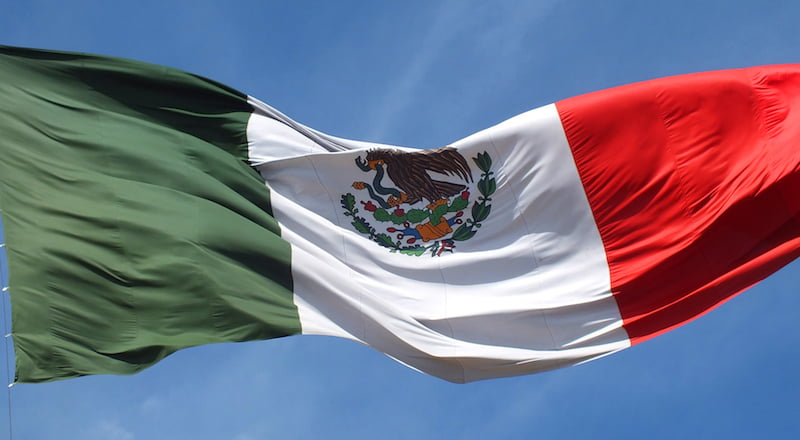 Ticketmaster Mexico has announced the appointment of Ana María Arroyo as its new director, replacing the long-serving Lorenza Baz.

Arrayo, who comes from a digital background, will be tasked with accelerating the firm’s technological transformation, as well as clamping down on illegal ticket resale sites, reports Forbes Mexico.

“The change in the leadership of Ticketmaster opens a new stage of leadership, which reaffirms our determination to improve the experience of fans, event promoters, venues and commercial allies, as well as ensuring the quality of our service,” it says

Ticketmaster also pays tribute to Arrayo’s predecessor’s “achievements and contribution to the evolution of the ticket industry in Mexico” over 30 years with the company, praising Baz as a “benchmark of professionalism to follow”.

Baz’s departure comes a month after Ticketmaster Mexico was absolved of blame for the controversy at Bad Bunny’s concerts at Mexico City’s Azteca Stadium, which saw 2,000 fans denied entry.

More than 4.5 million people had registered for the 120,000 available tickets for the 10-11 December shows

Ticketmaster says more than 4.5 million people had registered for the 120,000 available tickets for the 10-11 December shows.

The firm cited “an unprecedented number of fake tickets” and problems with the ticket-reading system for the incident. Federal consumer protection office Profeco initially accused Ticketmaster of overselling tickets for the concerts, but has since walked back the claims.

According to Mexico News Daily, Profeco head Ricardo Sheffield now accepts the issues were caused by failure of the venue’s ticket-scanning devices due to patchy internet access. He added that video footage showed empty spaces where the fans locked out with tickets would have been seated.

The fallout was such that Mexico president Andrés Manuel López Obrador has called on the Puerto Rican rapper to give a free concert in the capital’s central Zócalo plaza.