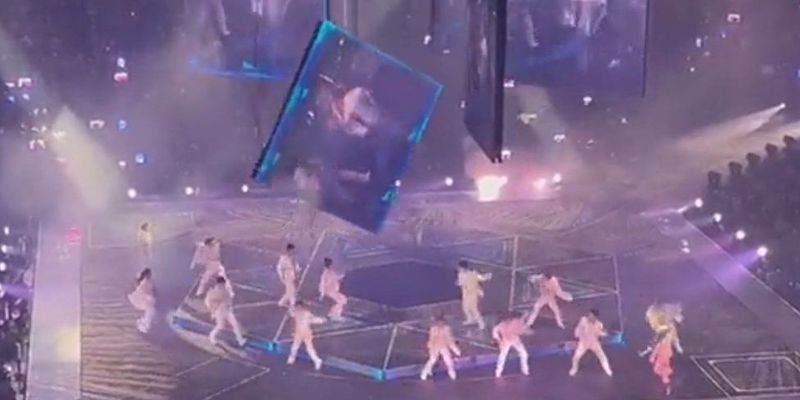 Three people have been charged in connection with an incident in Hong Kong where a giant video screen fall on two dancers during a concert by boy band Mirror.

One dancer was critically injured in the incident at Hong Kong Coliseum on 28 July 2022 and remains in hospital, according to local media.

The Hong Kong Free Press reports that a woman and two men aged between 41 and 60 will appear in court next month accused of conspiracy to defraud. The trio, who are reportedly employees of main contractor Engineering Impact Limited, were among five people arrested in a series of dawn raids last November. The other two people have been released “unconditionally”.

Police officers allegedly found some equipment was more than seven times the weight declared and claim the firm deliberately gave false information in order to obtain a permit for a planned 12-concert run by the 12-member boy band. The remaining shows were cancelled in the wake of the incident.

“We were of the view that they made false declaration deliberately, with the view to speed up the approval process for the show”

“The real weights of these mechanical devices were totally different from the data that was given by the company,” said Supt Alan Chung of the Kowloon West regional crime unit. “So we were of the view that they made false declaration deliberately, with the view to speed up the approval process for the show.”

In its official report, a government task force led by the leisure and cultural services department concluded a wire rope tied to the LED panel snapped due to “metal fatigue”.

It stated: “The causes include (1) inferior conditions of the rope, with the breaking strength of the wire rope being lower than the lowest breaking strength of a normal one; (2) the actual weight of the LED panel being much heavier than what was reported; (3) a problematic winch installation system making the rope guard difficult to rotate, causing damage to the rope surface and inducing extra load on the rope, leading to plastic deformation; and (4) poor workmanship on the assembly and installation of the LED panel suspension system.”