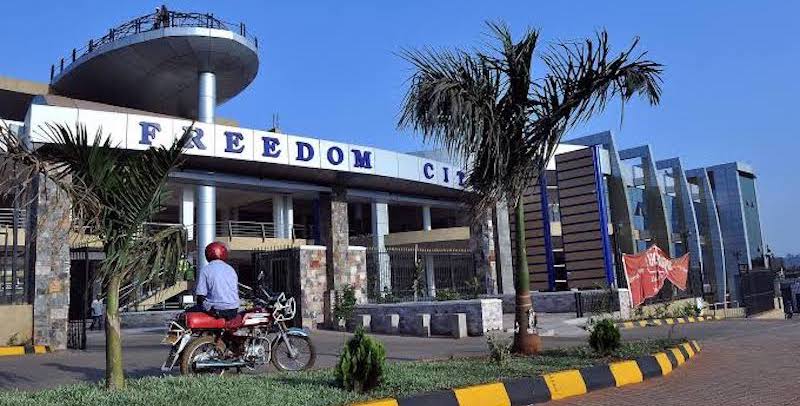 A promoter has been charged after 10 people – mostly children – died in a stampede at a New Year’s concert in Uganda, East Africa.

Abbey Musinguzi, aka Abitex, faces nine counts of rash or negligent acts causing death following alleged “defects in the planning and control of the concert”, held at Freedom City mall in Namasuba.

A crush occurred just after midnight on Sunday (1 January) as concert-goers rushed from the venue through a narrow corridor to watch a fireworks display in the car park to welcome in 2023. Uganda Police Force say the corridor was the only exit/entry point as security guards had locked all the other gates to stop people entering without tickets.

“As a result. several victims were trapped, others trampled upon through the narrow passage way which became a real bottleneck,” says police spokesman Fred Enanga.

Around 400 people were attending the event, with the victims aged between 10 and 30.

“This is a terrible tragedy and our deepest sympathies go to the families of the deceased persons,” adds Enanga.

Police are continuing to investigate the tragedy and have issued further summons for other people involved in the organisation of the concert, which featured various artists.

“We have now summoned for questioning; the proprietor of the venue, the managers, other organisers of the event, the masters of ceremony, ushers, bouncers and private security guards who were dedicated to the event,” says Enanga. “Also summoned are police officers and other security personnel who were deployed to secure the event.

“At a later stage, we shall listen to the parents to some of the children to establish how they separated from them and got trapped in the passageway and gates. Additionally, we are going to share a comprehensive list of guidelines on various aspects of planning and managing events, in partnership with the police, in order to avoid a repeat of such tragic incidents.”