The Neptune Entertainment-promoted A Summer's Day Live was due to take place at Trustpower Baypark, headlined by UB40 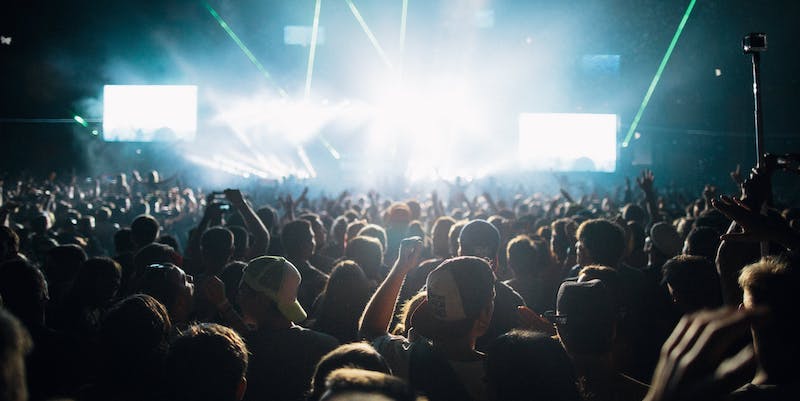 The Tauranga leg of New Zealand travelling festival A Summer Day’s Live has been called off by organisers after falling victim to the weather.

The event had been set to take place yesterday (4 January) at Trustpower Baypark, headlined by UB40 with support from Jefferson Starship and Dragon.

However, the decision was made to cancel “due to current and forecasted adverse weather conditions” after a number of weather warnings were issued for parts of the North Island.

“We had an amazing show planned, however safety is our top priority”

“We had an amazing show planned, however safety is our top priority and this call has been made with our customers and staff first in mind,” says a statement from promoter Neptune Entertainment.

A Summer’s Day Live kicked off last week with stops in Napier, New Plymouth and Matakana, while further editions are slated for Nelson and Queenstown from 6-7 January.

Hip-hop and R&B festival Juicy Fest is currently scheduled to take place at Trustpower Baypark tomorrow (6 January), with promoter Glenn Meikle telling the Bay of Plenty Times he is still expecting the event to go ahead.