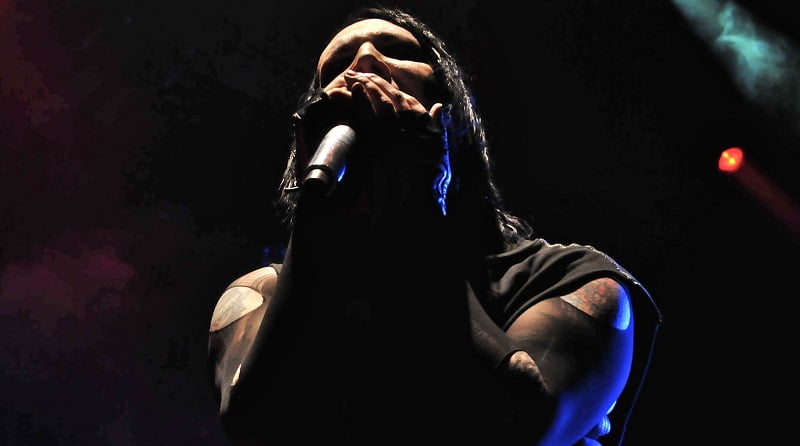 A concert-goer convicted of impaired driving after leaving a Marilyn Manson gig is suing the company that served her alcohol at the venue.

Daniella Leis, 26, was driving home from the show at Budweiser Gardens in London, Ontario, Canada in August 2019 when she crashed her car into a house and breaking a gas line, triggering an explosion 15 minutes later.

Leis and her father, who owned the car she was driving, face six lawsuits from victims of the incident. However, the Canadian Broadcasting Corporation reports that the pair have filed their own claim and accused Ovations Ontario Food Services of “negligence, breach of duty, breach of contract” under the Occupiers’ Liability Act or Liquor Licence Act.

The claim adds that if Leis and her father are required to pay damages, they are “entitled to contribution and indemnity” from the company.

They allege the food and beverage company had a responsibility to do more to ensure Leis’ safety that night and therefore share some of the liability. The suit reportedly claims Ovations served her alcohol “when they knew or ought to have known that she was intoxicated or would become intoxicated”, and failed to provide properly trained staff at the exits and monitor the state of intoxication for those departing.

In addition, the firm is accused of failing to check on Leis’ “intended mode of transportation… when they knew or ought to have known that she was or appealed to be intoxicated and/or impaired”, adding that staff ejected Leis from the venue while failing to take steps to ensure she would not drive home.

The claim adds that if Leis and her father are required to pay damages, they are “entitled to contribution and indemnity” from the company.

Ovations is yet to respond to the lawsuit.