On the heels of their 2022 stadium tour, the US rockers have unveiled a 23-date global trek for next year including a series of festival slots 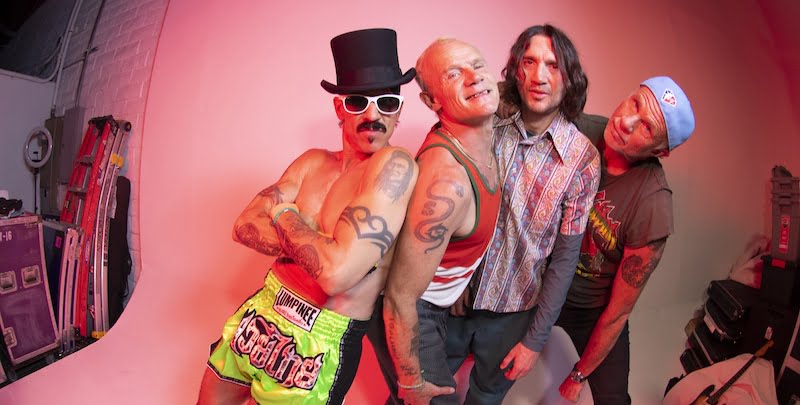 Red Hot Chili Peppers have announced a 23-date global tour for 2023, including a series of stadium gigs and festival headline slots.

The US band, who are represented by CAA’s Emma Banks outside North America, will be joined on select dates by support acts such as The Strokes, Iggy Pop, The Roots, The Mars Volta, St. Vincent, City and Colour, Thundercat and King Princess on the trek, which kicks off on Wednesday, March 29 at BC Place in Vancouver, Canada.

The tour will wrap up in the UK on Saturday, July 23 at Glasgow’s Hampden Park. The show was originally scheduled for this past summer as part of the band’s 40-date stadium tour – their biggest to date – which included sold-out shows in London, Paris and Los Angeles. Artists such as A$AP Rocky, Anderson .Paak, Beck, Haim and more joined the band on the road through 2022.

Earlier this year, RHCP became the first rock band in 17 years to achieve two No.1 US albums in the same year, hitting the top spot with both Unlimited Love and Return of the Dream Canteen.