A taskforce has unveiled an updated agreement regarding safety arrangements for events at Houston's NRG Park, site of the 2021 tragedy 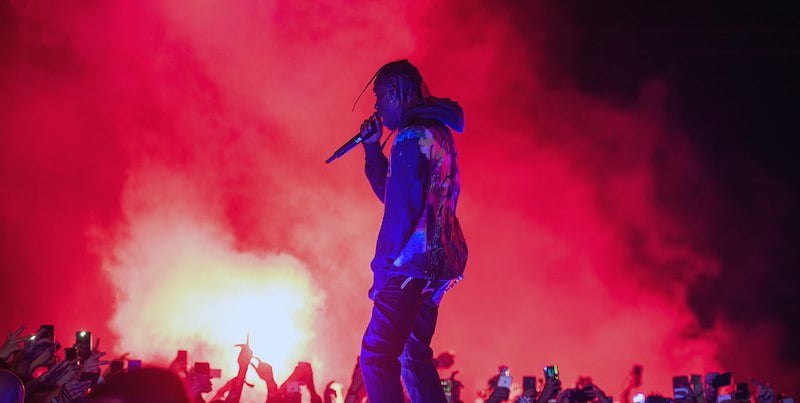 A taskforce has unveiled an updated agreement regarding safety arrangements for events at Houston’s NRG Park, site of the Astroworld festival disaster.

According to the group’s members, the revised protocols, which will clearly state responsibilities for the various parties involved in events at the venue, will improve communication, development of safety plans and permitting procedures for large gatherings.

The 50,000-cap Astroworld was promoted by Live Nation and Scoremore. Ten concertgoers were killed and more than 300 injured after a crowd surge during festival co-founder Travis Scott’s headline set on 5 November 2021. All of those who died suffered from compression asphyxia.

AP reports that the move follows concerns relating to the the emergency response during the 2021 tragedy, amid confusion about which agencies and officials ultimately had authority over the event.

Under the new safety protocols for the venue, all relevant safety stakeholders will be required to be together at one location during an event to be able to better monitor possible problems. The move will also see the creation of an internal calendar of events and safety planning checklist, while the event permitting process will be streamlined.

Houston fire chief Samuel Peña adds that while the creation of an emergency action plan was already required under the previous arrangement, the updated agreement dictates that all public safety agencies and other officials should take part in that process from the start and not simply review it at the end. “That is the big difference,” says Peña.

The Texas Task Force On Concert Safety (TFCS), which was announced by Texas governor Greg Abbott in the days following the disaster and went on to release a series of recommendations. One of its key proposals was for the creation of a centralised Event Production Guide – outlining and encouraging best-practice for event design and crowd control – which could serve as a one-stop shop for promoters to access existing legal requirements.

Earlier this year, the go-ahead was given for hundreds of Astroworld lawsuits to be formally consolidated into a single case. The first wrongful death lawsuit settlements were reached in October by the families of victims Axel Acosta, 21, and Brianna Rodriguez, 16.