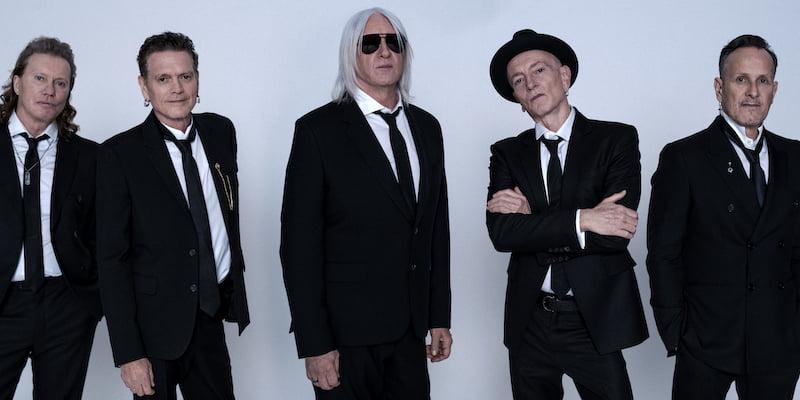 Def Leppard and Mötley Crüe’s co-headline tour was the biggest North American stadium run of 2022 – and now they’ve announced a sequel for 2023.

Originally planned for 2020 before being delayed due to the Covid-19 pandemic, The Stadium Tour run, promoted by Live Nation, sold more than 1.3 million tickets this year for a gross of US$173.5 million (€165m).

And having already unveiled a number of European and Latin American dates for next year, the rock legends have now announced a further string of US dates with special guest Alice Cooper, kicking off on 5 August at the JMA Wireless Dome in Syracuse, New York.

The bands hit Latin America in February, followed by a string of European concerts and festival slots from May to July. The trek is currently due to climax at the Sun Bowl Stadium in El Paso, Texas on 18 August.

“After finally getting back on the road this past summer, we’re beyond thrilled to bring this massive tour to a global audience”

“After finally getting back on the road this past summer, we’re beyond thrilled to bring this massive tour to a global audience including some special dates in America!” says Def Leppard singer Joe Elliott.

Def Leppard celebrated their 45th anniversary this year, while Mötley Crüe – who reached a new generation of fans with their 2019 Netflix biopic The Dirt – toasted their 40th anniversary last year.

“We had an incredible time playing The Stadium Tour in North America this summer and we truly can’t wait to take the show around the globe with The World Tour in 2023,” add Mötley Crüe in a joint statement.

The full list of confirmed shows is as follows: