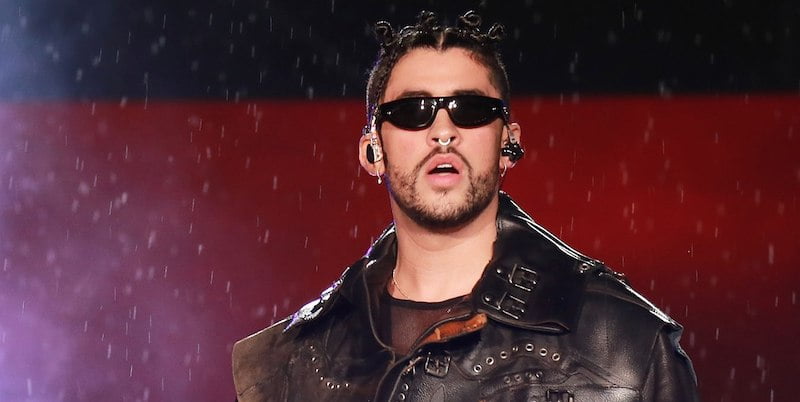 Bad Bunny has usurped Ed Sheeran as the highest-grossing touring artist in a calendar year.

Real name Benito Antonio Martínez Ocasio, Bad Bunny sold 574,000 tickets for his El Último Tour del Mundo arena run from February to April, and 2,478,876 tickets for the World’s Hottest Tour, which hit stadiums in August and wrapped up with two nights at Azteca Stadium (cap. 87,523) in Mexico City this past weekend.

“I think we all feel very proud of what he’s accomplished,” Hans Schafer, Live Nation’s, SVP of global touring, tells Pollstar. “It’s a feat that is remarkable. It is huge for Latin music and unprecedented and a remarkable accomplishment on its own, regardless of genre to see an artist of his age reaching those heights is just something that makes it very promising for us, of what the future holds.”

Bad Bunny’s agent Jbeau Lewis of UTA adds that the artist and his manager Noah Assad of Rimas Entertainment deserve “all the credit in the world” for masterminding the success.

“In April 2021, when we put El Último Tour del Mundo arena tour on sale, which ultimately started in February of ‘22, what we saw from a numbers perspective were indicative of demand being off the charts,” says Lewis.

“The plan to go on the arena tour, release the album a month after that tour ended and have a stadium tour that would start a couple of months after that was hatched 18 months ago at this point. We’ve just been working toward the execution of it.”

Ticketmaster has apologised, meanwhile, after an “unprecedented” number of fake tickets caused hundreds of fans with legitimate tickets to be denied entry to Friday’s (9 December) opening Mexico City show.

Elsewhere, Sheeran’s 255-show ÷ (Divide) run from 2017-19 remains the highest-grossing tour ever, with revenue of $776.2m. The British singer-songwriter sold more concert tickets this year than any other act, according to Billboard’s end-of-year box office scores, shifting over three million tickets for 63 concerts.