Aitch, Hot Chip and the Sugababes are among the first acts to offer the resource, launched by multi-channel D2F platform Planet 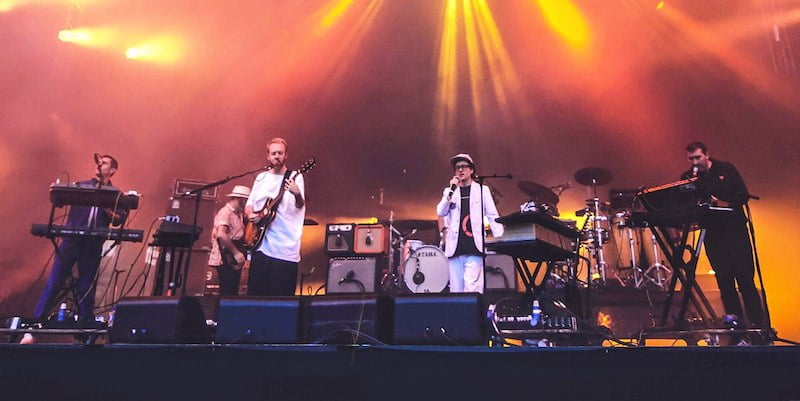 The free AAA pass sits within fans’ phone wallet and notifies them whenever their favourite artists have something they’d either like fans to see, hear, or ask their opinion of. Ticket sales go directly from artists to fans, saving on additional fees.

“Music defines some of the most memorable moments in our lives,” says Planet’s James Morrison. “We want to make it easier for fans to get access to their favourite artists and in turn enable artists to reward them more often for the part they play in creating these memories.

“The thing with social media is that it treats all fans the same, and the artists we are working with recognise that in many cases this relationship runs deeper than a like or follow but the algorithms have removed any sense of belonging.”

Sugababes utilised the app last week for the pre-sale window of their headline show at London’s The O2 in September 2023, while Aitch recently offered fans an exclusive early look at tour setlists and rehearsal videos ahead of his UK & Ireland tour.

Elsewhere, pop band New Rules met up with some fans on a recent trip to the US via their digital artist pass, and received almost instant feedback to new songs as soon as the shows had finished.