The band will play Singapore Indoor Stadium on 28 February next year, promoted by Lushington Entertainments, as part of their Asia tour 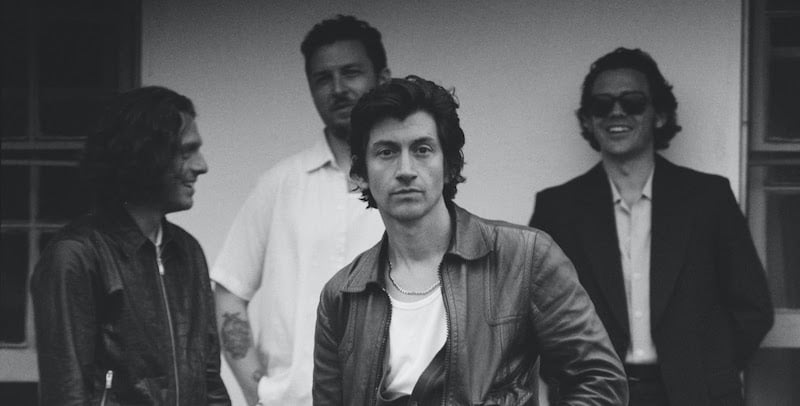 Tickets for Arctic Monkeys’ first ever show in Singapore sold out within an hour of going on sale.

The British band, who are booked by 13 Artists, will play the 12,000-cap Singapore Indoor Stadium on 28 February next year, promoted by Lushington Entertainments.

The concert is the first date on the Alex Turner-fronted group’s Asia tour, which will also see them perform their first gigs in Hong Kong and Southeast Asia.

The group will headline Clockenflap Festival on 3 March, followed by concerts at Filinvest City Events Grounds in Manila, Philippines (6 March), BITEC in Bangkok, Thailand (9 March), Tokyo Garden Theater (12 March) and Zepp Osaka Bayside (15 March), both in Japan, and Beach City International Stadium in Jakarta, Indonesia (18 March). They also have a string of Australian dates lined up for December 2022/January 2023.

Earlier this year, Arctic Monkeys announced their biggest UK and Ireland tour yet. They will hit the road for a string of stadium dates in May and June 2023 – their first tour of their homeland since 2018 – with special guests The Hives and The Mysterines.