Rostron, who succeeds Paul Reed at the Association of Independent Festivals' helm, is a former member and vice-chair of the organisation 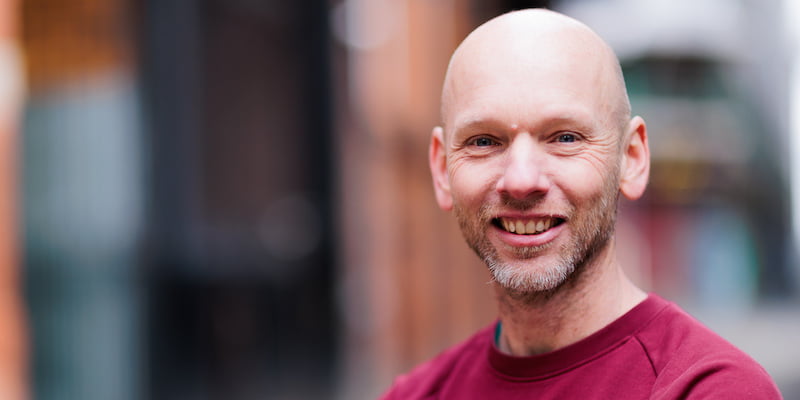 Former Welsh Music Foundation chief John Rostron has been named as the new CEO of the UK’s Association of Independent Festivals (AIF).

Rostron, who co-founded Sŵn Festival in Cardiff in 2007 and completed an exit strategy sale in 2018, is a former member and vice-chair of AIF and is also the founder and current chair of the Association of Independent Promoters (AIP).

“It’s a great honour to take on this role at a time when AIF feels more important than ever,” says Rostron. “My thanks to outgoing CEO Paul Reed for all he has done for the organisation in raising its profile, value and relevance.

“Festivals are facing numerous challenges as they grapple with pricing alongside growing costs across the supply chain, all while music fans themselves face a cost-of-living crisis. Add to that a vital renewed focus on climate action, audience welfare and diversity, equity and inclusion, and there are plenty of ways that AIF can and will make a meaningful difference for its members.”

Rostron, who will step down from his role at AIP upon starting at AIF, co-founded the Welsh Music Prize and has also held consultant and advisory roles at Arts Council Wales and Sound Diplomacy, as well as having been a development manager at From The Fields.

“John is a tremendously experienced executive, having fulfilled a range of high-level positions at many respected organisations”

“It’s a pleasure to welcome John to AIF,” says Phillip. “He’s a tremendously experienced executive, having fulfilled a range of high-level positions at many respected organisations, and with a track record of advocacy and championing independent music businesses. Paul Reed has done an exceptional job in growing AIF both in membership and influence, and I’m confident that John will help continue that trajectory, as well as taking AIF in new directions.”

Vice-chair Nick Morgan will stay in his role for several months to support the new CEO and chair and ensure continuity.

AIF has also confirmed that its annual flagship Festival Congress event will return to Bristol for the second year in February 2023, with new venues for both the conference and festival party. Dates will be confirmed soon.