The SIAE reports attendance at events has increased 6% in 2022 compared with the last pre-Covid year of 2019, despite a 19% decrease in shows 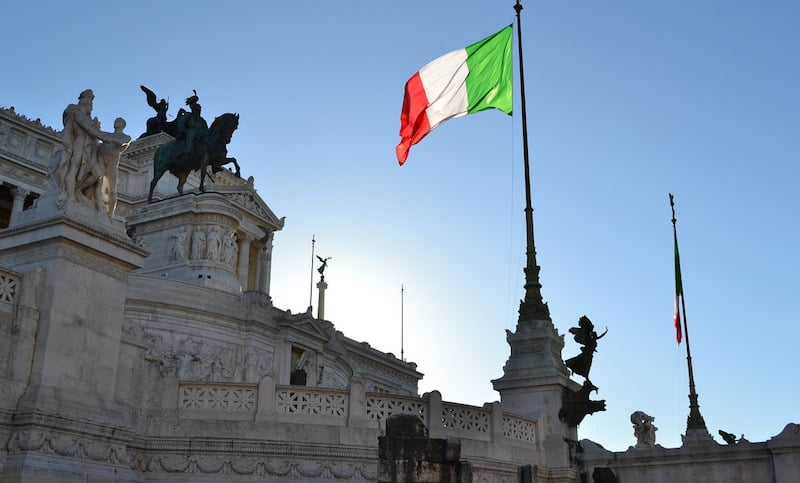 Italy’s live music industry is seeing a “significant recovery” since returning from the pandemic, according to newly released data.

The Italian Society of Authors and Publishers (SIAE) presented the concert statistics for the first nine months of 2022 as part of the sixth edition of Milan Music Week, which was held from 21-27 November.

Despite a 19% decrease in shows compared with the last pre-Covid year of 2019, the SIAE reports a 6% increase in attendance this year along with a 22% increase in box office spending.

SIAE attributes the upturn to a younger audience “more willing to frequent crowded places”, but acknowledges the boom is partly due to dates rescheduled from 2020 and 2021, for which tickets had already been sold.

The organisation’s general director Gaetano Blandini notes that while the figures are encouraging, the live business still requires assistance from the authorities to fully return to its former glory.

“The first elaborations of the SIAE data for 2022 confirm a significant recovery especially in the concert sector,” says Blandini. “These are positive signs that bode well, but to complete the crossing of the desert the help of the State with targeted interventions, tax incentives and other measures that give companies the opportunity to invest in technology and security [is needed] to overcome the challenges of the future.”

“People are buying tickets,” he said. “Lucca Summer Festival this year, which was the first one we’ve managed to do since Covid, did incredibly well. We sold almost 140,000 tickets and most of the shows were sold out.

“We have sold a lot of tickets for all of our shows this year, including Eric Clapton in October, our Elton John show at San Siro Stadium, which sold out – 50,000 tickets – and the Rolling Stones show also in Milan – 57,000 tickets.”