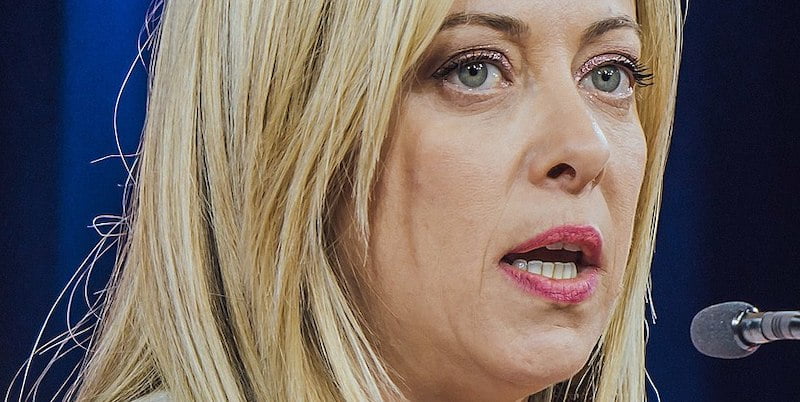 Organisers of unlicensed parties of more than 50 people “that pose a risk to public health, safety or order”, could face between three and six years in jail under a new law of “invasion for dangerous gatherings”, drawn up by the far-right government.

It comes after around 1,000 ravers, who had travelled from as far away as Belgium and France, were ordered to leave a 48-hour warehouse rave in Modena yesterday (31 October) following noise complaints.

“We have shown that the state won’t turn a blind eye and fail to act when faced with law-breaking,” says Meloni, speaking at a press conference, as per Reuters. “The impression that the Italian state has given in recent years is one of being lax when it comes to respecting the rules and the law.”

The BBC reports that the previous national unity government had already begun work on changing the law after a 2021 rave in Viterbo ended in two deaths. But the new administration’s draft law also includes big fines, the possibility of wiretapping perpetrators and the confiscation of sound equipment.

The government has also responded to criticism as to why it had targeted raves while ignoring a fascist march by 2,000 people in Predappio, birthplace of Benito Mussolini, over the weekend.

Interior minister Matteo Piantedosi claims the two events were “completely different things” as the Mussolini march had not disrupted public order, whereas the Modena rave was reported by the warehouse owner.