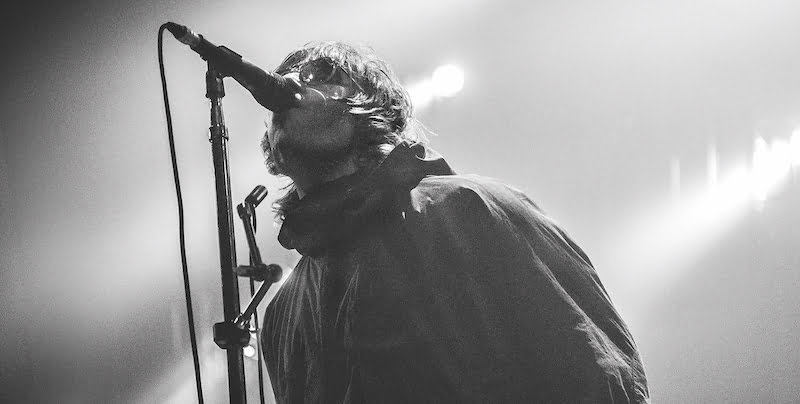 Liam Gallagher was due to headline Kilkfest's closing night

Two major music festivals in South America were both cut short over the weekend due to inclement weather.

Kilkfest in Paraguay and K-pop concert Music Bank in Chile, both fell victim to the adverse conditions.

Held at the Jockey Club in Asuncion, the 10,000-cap Kilkfest from 10-12 November featured performances from the likes of Arctic Monkeys and Interpol, and was due to wrap up with a headline show by Liam Gallagher, which was ultimately cancelled.

“After evaluating the possibility of carrying out Kilkfest today and analysing different alternatives, we regret to inform you that the festival is finally cancelled,” organisers told ticket-holders in a social media post.

“The weather forecast indicates that the rain with electrical storms will persist, and this continues to represent a risk for the public, the artists and the staff.

Hours before his concert was due to take place, former Oasis singer Gallagher tweeted: “Paraguay – we’ve been advised that the show can’t happen tonight due to extreme weather. Our team and the festival have done everything we can to try and make it work but safety is paramount.”

Meanwhile, the 50,000-cap Music Bank at the Estadio Monumental in Macul, held on Saturday, was cancelled halfway through due to safety concerns.

According to NME, groups STAYC and The Boyz were able to perform without incident, but the worsening weather meant that (G)I-DLE were unable to complete their set, while boybands Tomorrow X Together, ATEEZ and NCT Dream did not perform at all.