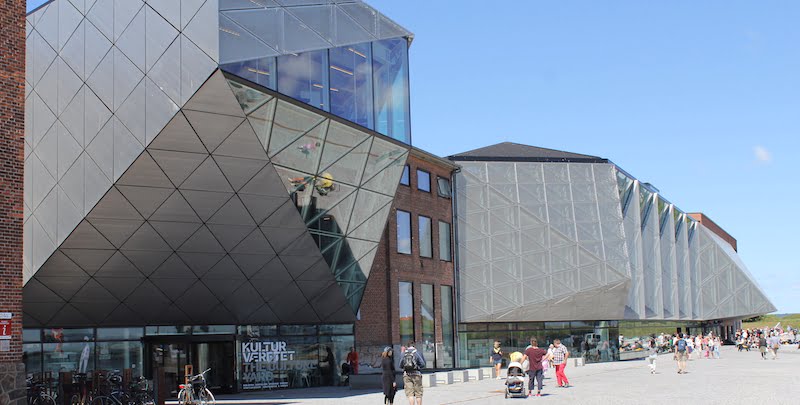 Danish cultural centre Kulturværftet has announced the launch of a new subscription scheme for concerts.

Devised by the Helsingør venue’s programme director Georg Rasmussen and data and communication specialist Kåre Mulvad Steffensen, the Liveforbundet initiative offers fans at least 52 concerts a year at the Kulturværftet, Toldkammeret and Elværket for 135 krone (€18) per month.

“We have tried to come up with a strategy to solve various challenges associated with the development work we as a regional venue do in connection with smaller and up-and-coming bands, specifically with the attention directed towards finances, audience development and new formats,” Rasmussen tells Dansk Live.

“We have tried to find out how we could create a sustainable economy in connection with the part of the music programme that does not necessarily land full house, an economy that works for the venue as well as the artist.

“We have wanted to develop a cultural offer where local citizens have the opportunity to explore and take chances in the music programme without it burdening them too much financially, and we have tried to launch an initiative that we hope can be used by other venues, and thereby strengthening cooperation, dialogue and knowledge exchange across the country.”

Rasmussen, who also works on the city’s Knejpe Festival, says it makes sense create offers that make it “clear, cheaper and more attractive” for audiences to discover music. “Especially in the times we find ourselves in now,” he adds. “We also hope that an increased use of the city’s stages can become an occasion through which local citizens can get to know each other better.”

Should the experimental scheme prove to be a hit, Rasmussen believes others may be inspired to follow its lead.

“It is no easy task to introduce a scheme like this,” he adds. “It will take time to get the public on board, but if the idea takes root locally and develops into a success, we believe the potential is significant. Audience development is one thing, the collaboration and networking opportunities that can arise between venues across the country, if others want to join, are another.”