The Britpop legends will play the national stadium on 8 July 2023 with support from special guests Slowthai, Self Esteem and Jockstrap 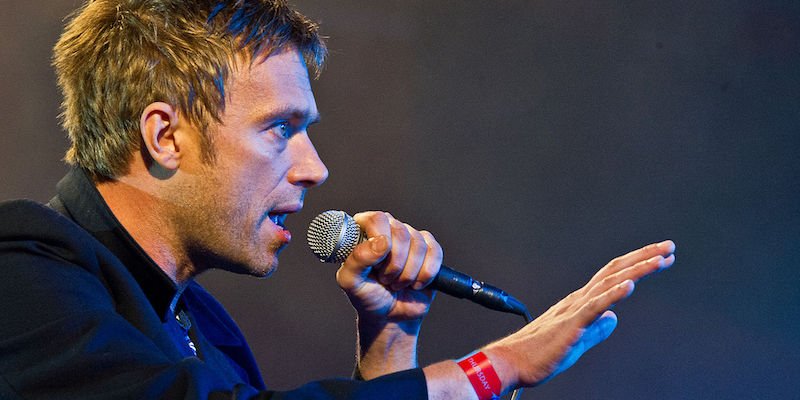 Blur are regrouping for a one-off hometown headline show at London’s 90,000-cap Wembley Stadium next year.

Promoted by Metropolis Music, the Britpop legends will play the venue on 8 July with support from special guests Slowthai, Self Esteem and Jockstrap.

The band, who are represented by Ian Huffam of X-ray Touring, previously reunited in 2015 when they released their eighth studio album The Magic Whip and headlined BST Hyde Park, with the intervening years seeing frontman Damon Albarn focus much of his attention on his hugely successful Gorillaz project.

“We really love playing these songs and thought it’s about time we did it again,” says Albarn.

“I’m really looking forward to playing with my Blur brothers again and revisiting all those great songs,” adds guitarist Graham Coxon. “Blur live shows are always amazing for me: a nice guitar and an amp turned right up and loads of smiling faces.”