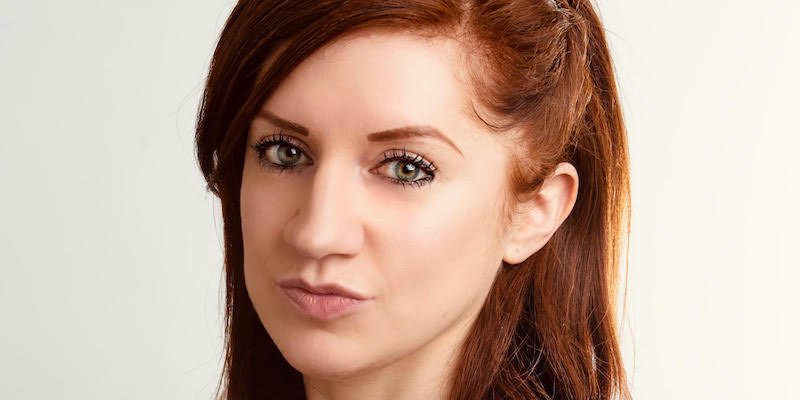 On the heels of the appointment of Lucy Noble as AEG Presents’ inaugural artistic director, the company has named Georgie Donnelly as its first head of comedy.

Previously head of comedy & podcasts at Moment House, Donnelly has also served stints as an agent at UTA and established the comedy department at promoter Kilimanjaro Live.

Donnelly’s hiring is considered central to AEG’s plans to expand its footprint beyond music and exponentially grow its comedy portfolio, which includes the London debut of Just For Laughs festival, which takes place at The O2 from 2-5 March 2023.

“I am absolutely delighted to join the team at AEG Presents who are synonymous with live music and entertainment,” says Donnelly, who has worked with the likes of Jonathan Van Ness, Hasan Minhaj, Daniel Howell, Yvonne Orji, and Russell Peters. “I am so excited to be expanding the live comedy aspect of the business and look forward to bringing some of the biggest stars and events in global comedy to the UK.”

“With Just for Laughs, as well as the arrival of Georgie to this newly created role, our plan is to really accelerate our comedic footprint”

AEG Presents UK CEO Steve Homer adds: “Georgie is immersed in the comedy world and has incredible experience booking and running tours and shows across multiple comedic genres. It’s an area AEG Presents is increasingly taking up residence and with Just for Laughs, as well as the arrival of Georgie to this newly created role, our plan is to really accelerate our comedic footprint.”

Noble, who is tasked with overseeing content creation as well as the production of new events, also assumes responsibility for promoting and touring shows, with an initial focus on the UK, followed by an eventual expansion into Europe and other territories.

Meanwhile, Stormzy has been announced as the first headliner of AEG’s All Points East 2023 festival in Victoria Park, London. In a UK exclusive, the grime artist will star in his own curated This Is What We Mean Day on Friday 18 August.