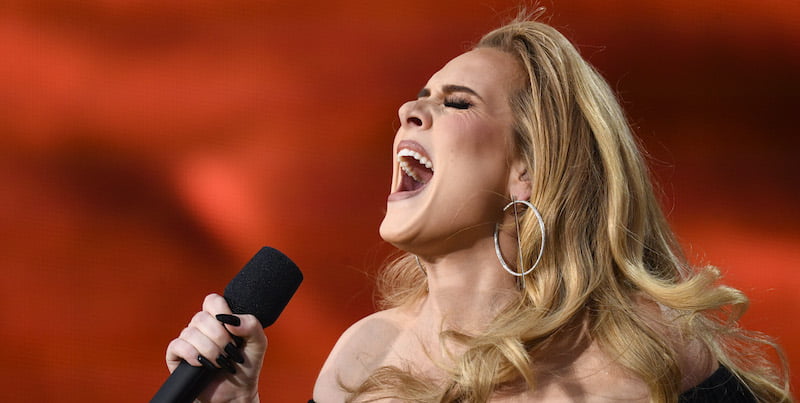 Adele has expanded her Las Vegas residency with the addition of two shows from December 30-31.

The singer’s 30-plus show Weekends with Adele run is scheduled to conclude on 25 March 2023. Fans who previously registered for the events must re-register for the chance to buy tickets to the added shows.

In a Twitter post, the 34-year-old singer tells fans: “New Year’s Eve has always been a let down for me, I seem to always end up spending it in a car on my way to or from somewhere! But not this year!! I’ll be ringing 2023 in on stage!!”

Due to the limited number of tickets available, if demand for tickets from Verified Fans exceeds supply, there will not be a public onsale.

“I’m truly sorry for any inconvenience and any disappointment that I’ve caused, but we’re here tonight and together”

Ticket prices have ranged from US$85 to $685 for the Live Nation-promoted run, which was postponed just 24 hours before opening night in January and finally kicked off last Friday (18 November) at The Colosseum (cap. 4,100) at Caesars Palace.

“I’m truly sorry for any inconvenience and any disappointment that I’ve caused, but we’re here tonight and together” she said from the stage on the opening night, according to Variety. She added that delaying the run “was the best decision I ever made”.

Other acts with current or upcoming residencies at The Colusseum include Rod Stewart, Garth Brooks and Sting.

Adele, who is represented by Lucy Dickins and Kirk Sommer at WME, returned to the stage over the summer for two sold-out nights at AEG’s BST Hyde Park concert series in London.