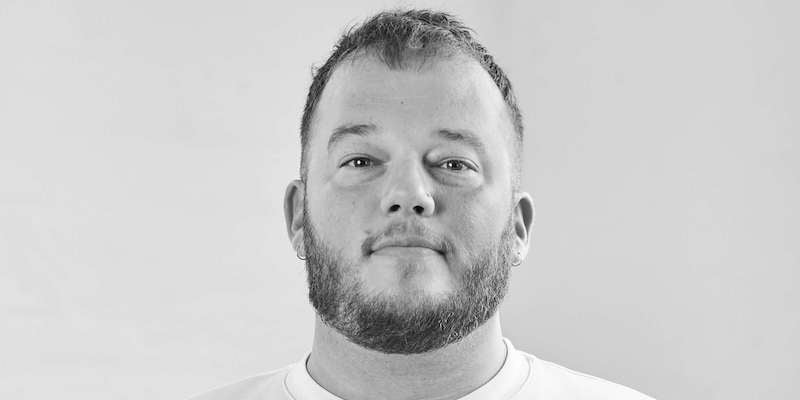 Australian independent promoter Untitled Group has restructured its booking team as it expands to Asia Pacific and Europe.

The Melbourne-based company has upped senior touring agent Monty McGaw to head of electronic, which sees him move into an overall strategy and management role.

McGaw, who is currently head booker for the firm’s flagship four-day electronic music festival Pitch Music & Arts, will be tasked with guiding Untitled Group’s expansion into Asia alongside newly appointed Marc Roberts. He will also be responsible for developing new touring agents, and heading up collaborations with other electronic promoters in Asia Pacific.

“With this new expansion, we will be able to build on our relationships with local Asia bookers/promoters”

“This is an exciting prospect for not just Untitled Group but also for the artists and teams that we have been working with for some time,” McGaw tells IQ. “Australia and New Zealand have often been seen as ‘isolated’ regions for touring artists given the long distance travel involved.

“With this new expansion, we will be able to build on our relationships with local Asia bookers/promoters and it will allow us to tell a more cohesive story between the regions in terms of the artists touring, their music and audiences. I am very much looking forward to leading this change, and am excited for what opportunities we may be able to harness together.”

Untitled Group will also present the European debut of its Day Party at Amsterdam’s Lovelee in the Netherlands from 11am to 9.30pm on 22 October, in collaboration with Amsterdam Dance Event. Expanding to the Northern Hemisphere for the first time ever, the event will feature UK vocalist and producer Eliza Rose, alongside Mella Dee, Dj Boring, Daws, Jennifer Loveless, La La, Moktar, X. Club and Young Singh.

The Untitled touring team has also worked on tours for Glass Animals, The Kooks, Hayden James and Wu-Tang Clan, as well as its established festivals such as Beyond The Valley, Wildlands and Grapevine Gathering.