The incident took place during the US rapper's set at a college homecoming concert in Salisbury, North Carolina on Saturday night 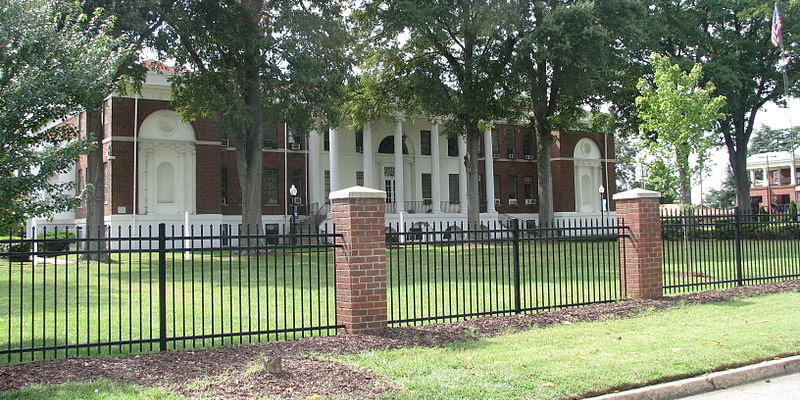 Two people were shot after a fight broke out at an Asian Doll concert at a college homecoming in North Carolina.

The incident took place during the US rapper’s set at Livingstone College in Salisbury at around 11pm on Saturday (15 October).

According to local police, a female victim received a graze wound and was treated and released from hospital, while a male victim was flown to Novant Health Presbyterian Medical Center with a gunshot wound. His condition is listed as stable.

“Our priority is and remains to ensure the mental wellness of our students and to evaluate our public safety measures to create a safe, living, learning and working environment,” adds Davis. “I am saddened because our students, alumni, family and friends were exposed to this senseless act of violence. We are working collaboratively with our local law enforcement agencies as they are conducting a thorough investigation.”