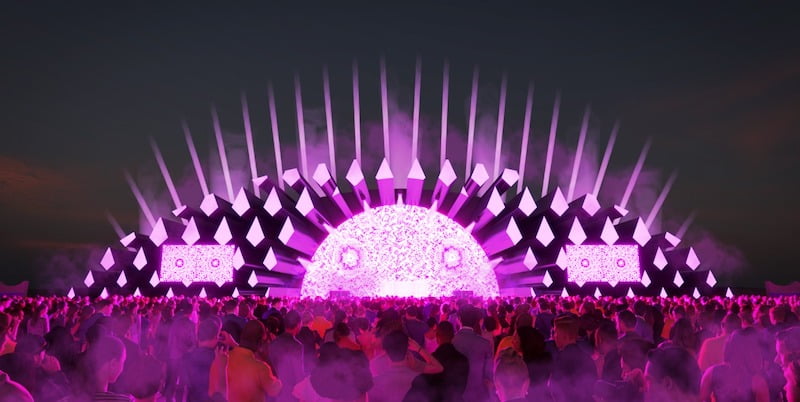 The nightly raves will be held at the purpose-built Al Rihla venue in Doha from 21 November to 18 December. Tickets start at QAR199 (€57).

Other artists will include Afrojack, Hardwell, Rae Sremmurd, Tinie and Tyga, alongside regional stars Amr Diab, Ayed, and Hamaki and up-and-coming Saudi talent such as Biirdperson, Cosmicat, Dish Dash and Vinyl Mode. Performances will kick off at the end of each match during the international football tournament.

MDLBeast also promotes the Soundstorm festival and XP Music Futures conference in Riyadh, with Aravia marking its first event to be held outside Saudi Arabia.

“Our mission goes far beyond the music scene in Saudi Arabia”

“Our mission goes far beyond the music scene in Saudi Arabia,” says Talal Albahiti, chief operating officer and head of talent booking at MDLBeast. “On the contrary, it is aimed at growing the music industry region-wide and ensuring we create a sustainable music industry, inspiring and empowering the entire ecosystem.

“Between our annual flagship event Soundstorm in Riyadh and Aravia in Doha, we are thrilled to travel out of Saudi for the first time and be hosting these incredible music events.”

FIFA has also announced plans to stage free concerts starring “top global and local music acts” as part of a reimagined Fan Festival at the World Cup. The festival will be held at one central location at Al Bidda Park in Doha.