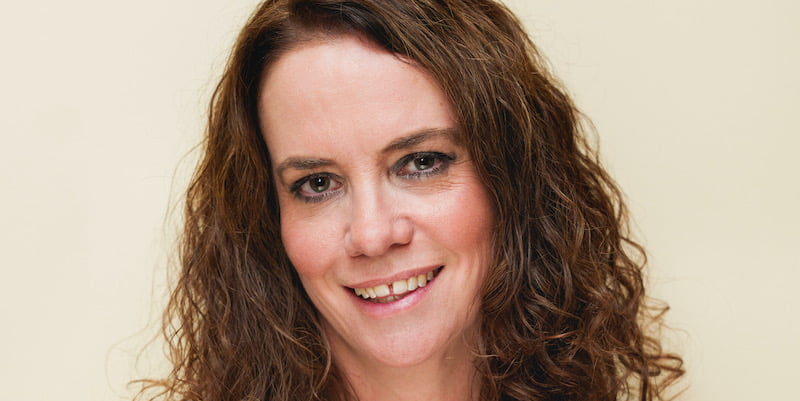 Tasked with overseeing content creation as well as the production of new events, Noble also assumes responsibility for promoting and touring shows, with an initial focus on the UK, followed by an eventual expansion into Europe and other territories.

Noble has served at the RAH for two decades and held a hybrid commercial/artistic role at the London venue prior to being appointed as its first artistic director last year.

“Professionally, this is a huge win for AEG and only strengthens our world-class reputation; I can’t wait to see the creativity and direction she’ll bring to our AEG Presents business as we move forward on this exciting next phase in our journey,” says AEG UK CEO Steve Homer. “On a personal level, I’m extremely chuffed – I’ve worked with Lucy for many years and it’s always been a wish of mine to bring her over to our side of the fence. We’re thrilled this is now a reality.”

Noble, who will assume her new position at AEG in the coming months, is an executive member of UK trade body LIVE, as well as chair of the Live Group’s venues sub-committee, and most recently served as chair of the NAA. Earlier this year she received the NAA Award for Outstanding Contribution to the NAA and the live music industry.

“I’ve worked closely with the AEG team for many years and have long since admired their work – to join a leader of this calibre, working across live music and events, is something I can’t wait to be part of,” she says. “After a two decade tenure, I count many of my colleagues as dear friends and as such, it was always going to take something pretty spectacular to draw me away from ‘The Hall.’ While it will always hold a special place in my heart, I’m excited about what’s to come.”

Under Noble’s direction, the RAH gained a reputation as a promoter in its own right, producing original concerts as well as attracting a wide range of high profile shows, promoters and artists, while her leadership of the Hall’s engagement programme has seen it increase its reach to nearly 200,000 individuals every year.

“We all wish Lucy the very best in her new role and are sure that she will continue to shine,” says Royal Albert Hall CEO Craig Hassall. “The Hall’s immensely experienced and dedicated staff will continue to present an extraordinary programme of events which have been booked by Lucy’s team, including a heart-warming Christmas season – featuring carols, traditional concerts, jazz, drag, soul, classic ballet and so much more – and Cirque du Soleil’s Kurios, which brings in the new year.”

Hassall announced in August that he is stepping down at the start of the 2023 season to take up the position of president and chief executive of Playhouse Square in Cleveland, Ohio. Dan Freeman, who joined the Hall in June from his previous role as chief financial officer at LW Theatres Group, will lead the organisation as interim CEO until Hassall’s replacement comes on board.

“I am delighted that Dan has agreed to step up to lead the organisation until the new CEO starts in 2023,” adds Hassall. “Dan has already demonstrated great leadership and everyone at the Hall is focussed on ensuring continuity for artists and audiences alike.”