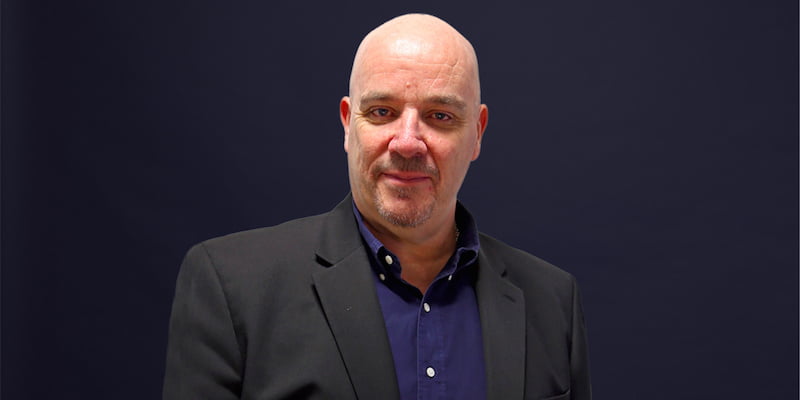 In the newly created role, Probyn will be responsible for the business development of the firm’s touring activities in Europe, cultivating new relationships while continuing to service Solotech’s existing customer base.

“With an outstanding track record in music festival, touring and events, Probyn will be an amazing addition to our team,” says Mickey Curbishley, Solotech president, live productions, US, UK. “He has such a broad live production background and vast experience, he will undoubtedly play a crucial role in supporting Solotech’s continued growth in Europe.”

Probyn, who brings almost 20 years’ experience in leadership positions at Live Nation UK, started out in the industry in the late 1980s and was responsible for creating and producing the Party in the Park series of sponsored music events for several radio stations throughout the country.

In 1997, he started his own consultancy offering health and safety planning and management, before joining LN forerunner Clear Channel Entertainment as operations director in 2001, rising up the ranks to become Live Nation UK COO. He has worked on stadium tours by the likes of U2, Madonna, Red Hot Chili Peppers and Bon Jovi, along with festivals such as Download, Wireless and Hard Rock Calling, and special events including Live 8, Live Earth, The Concert for Diana, Nelson Mandela’s 90th Birthday concert and the 2012 London Olympics.

In 2015, Probyn stepped down from LN but later joined Festival Republic in 2017 working for Melvin Benn on a range of festivals and projects.

“I’ve worked with Solotech UK brands Capital Sound, Wigwam and SSE Audio for many years and they have always been an important part of what I have achieved,” says Probyn. “Their global vision for the future in terms of growth and development excites me and I relish the challenge of helping them to achieve their ambitions.”