The Busan One Asia Festival, SMTown Wonderland and Strike Music Festival have all been called off in the wake of Saturday's disaster 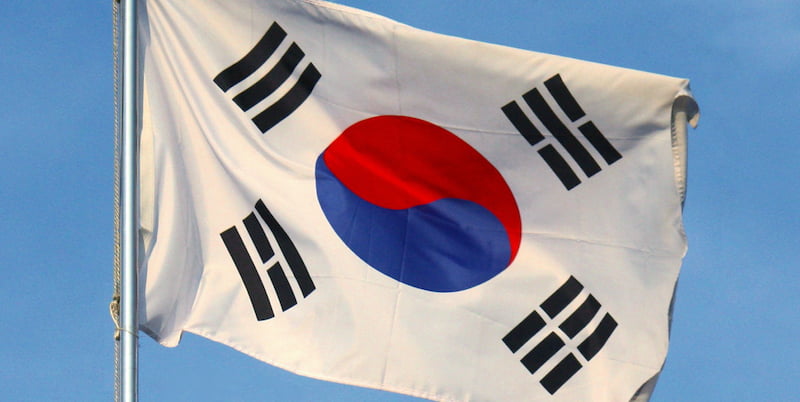 K-pop concerts and other large gatherings were cancelled across South Korea following the crowd crush in Itaewon, Seoul that killed at least 154 people.

Authorities have launched an investigation into the tragedy, which unfolded in the Korean capital on Saturday night (29 October) when a crowd surged in an alleyway during the first mask-free Halloween event since the pandemic.

President Yoon Suk-yeol has declared a period of national mourning to run until 5 November and designated the Itaewon district a disaster zone.

Reuters reports a major K-pop concert called Busan One Asia Festival, which was scheduled for yesterday and was expected to attract around 40,000 people, was cancelled, while the Korea Music Content Association postponed its MWM (Moving the World with Music) Festival, set for Busan this Thursday and Friday.

“Considering the severity of the national mourning period, we as an association will halt all events and television broadcasts”

According to Korea JoongAng Daily, singers Jang Yoon-jeong and Youngtak also both pulled shows, but K-pop acts Ateez and Dreamcatcher held concerts on Sunday as planned, preceded by a moment of silence, after being unable to reschedule. A number of K-pop groups due to release new music this week have announced they are postponing their releases.

“Considering the severity of the national mourning period, we as an association will halt all events and television broadcasts and will do our best to console the victims’ families,” adds Korea Singers Association president Lee Ja-yeon.

The BBC cites Korean media reports that BTS’ concert at Busan Asiad Main Stadium two weeks earlier, attended by 55,000 fans, was managed by 2,700 security officers, compared to only 137 for the Seoul festivities. The BTS’ show was switched from its original venue due to safety concerns.