Live music body the BDKV has welcomed the move, which follows repeated calls for the authorities to engage directly with the industry 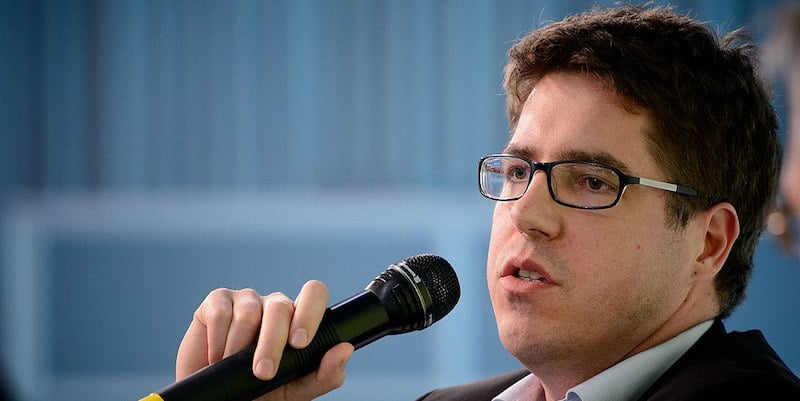 German live music association BDKV has expressed its relief after its plea for an official government contact for the live events industry were answered.

Michael Kellner, the parliamentary state secretary to the federal minister for economic affairs and climate protection, has been confirmed as a permanent contact person for the cultural and creative industries, with Dr Andreas Görgen, head of office for the culture and media commissioner, named as deputy.

Welcoming the news, the BDKV says the decision is a step in the right direction given the industry’s sluggish return from the pandemic and additional complications created by the energy crisis.

“For the German cultural event companies, which are still suffering significantly from the economic consequences of the pandemic and are now also facing the major challenges of the energy crisis, a contact person at ministerial level in both the economic and cultural sectors is of fundamental importance,” says BDKV president Jens Michow.

Germany’s Event Management Forum (EMF) – which includes the BDKV (Federal Association of the Concert and Event Industry) and venue association LiveKomm (LiveMusikKommission) – has previously called for clarity on the government’s Covid containment plans for the winter period.

The body had repeatedly expressed its frustration at the authorities’ apparent reluctance to engage directly with the industry, as well as the lack of aid measures planned for the sector should a worse-case scenario emerge in the coming months.

“Today, the live performances financed and organised by the cultural events industry are the main source of income not only for all performing artists and authors, but also for numerous downstream economic sectors as well as the large number of independent service providers and self-employed people,” adds Michow.

“In recent months, the organisers’ associations have repeatedly explained to both ministries the particular problems facing the industry and hope to be able to work out ways in regular personal talks that will enable the industry to survive economically.”