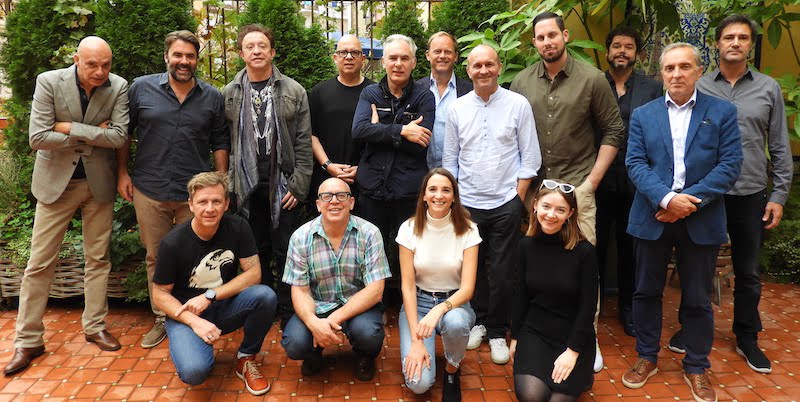 The Face-value European Alliance for Ticketing (FEAT) has pledged to continue campaigning for a Europe-wide ban on ticket resale above face-value.

At its first in-person general meeting since the pandemic, FEAT also unveiled plans for an international consumer awareness initiative geared at educating fans on the risks of buying tickets from uncapped secondary ticketing sites. The messaging and strategy is currently in development, with FEAT facilitating a working group made up of organisations across Europe, including BDKV, the European Music Managers Alliance, the European Arenas Association, FanFair Alliance, FRC, Pearle – Live Performance Europe.

In addition, the organisation welcomed new members Chris Ortiz, director of Cordova-based Riff Producciones, and Iñigo Argomaniz, CEO of Get In, based in San Sebastián.

“There’s a renewed energy to tackle touting, and we have been invigorated by positive changes in national and EU legislation over the last year”

“It’s great to finally meet again in person and welcome more new faces among us,” says FEAT director Neo Sala, founder and CEO of Doctor Music, who hosted the meeting. “There’s a renewed energy to tackle touting, and we have been invigorated by positive changes in national and EU legislation over the last year – demonstrated not least in MCT-Agentur and Rammstein’s recent injunction against Viagogo in Germany.”

Held in Barcelona, the meeting saw the board refocus its priorities after the past year’s successful campaign for tougher regulation of online marketplaces in the EU’s Digital Services Act (DSA). The landmark DSA includes measures to ensure professional sellers are identifiable, prevent certain manipulative sales tactics, and require regular reporting to improve transparency for consumers.