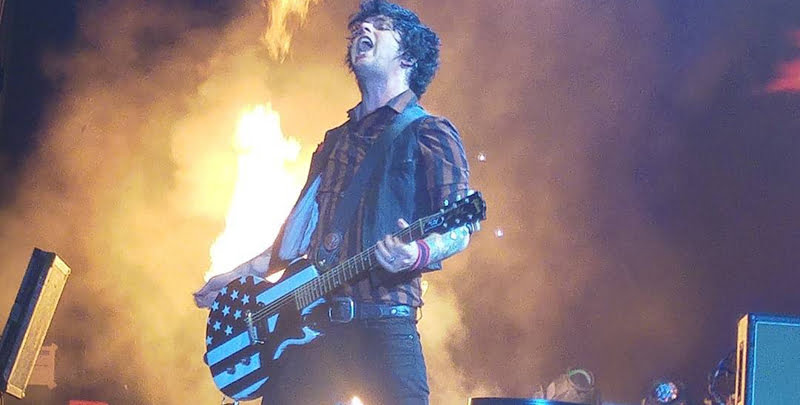 The Formula One Singapore Grand Prix post-race concerts attracted the country’s biggest crowds for music since before the pandemic.

Headline shows by Marshmello, Westlife and Green Day from 30 September to 2 October pulled in 50,000, 60,000 and 65,000 fans respectively, according to the Straits Times.

With Singapore having adopted a cautious approach to reopening post-Covid, the shows garnered the largest audiences for concerts in the market since the last Singapore Grand Prix in 2019.

More than 40 artists from around the world starred at the shows, including Black Eyed Peas, Suede, The Kid Laroi and TLC. General admission tickets offering access to the Padang Stage, the largest of the nine music stages at the Marina Bay Street Circuit, started at S$210 (€151).

Post-race concerts have been a feature of the motor racing event since 2008. The season concludes with the Abu Dhabi Grand Prix at the Yas Marina Circuit from 18-20 November, which will feature gigs by Swedish House Mafia and Kendrick Lamar, with two other headline artists still to be announced. Day tickets cost from 300 dirhams (€84).