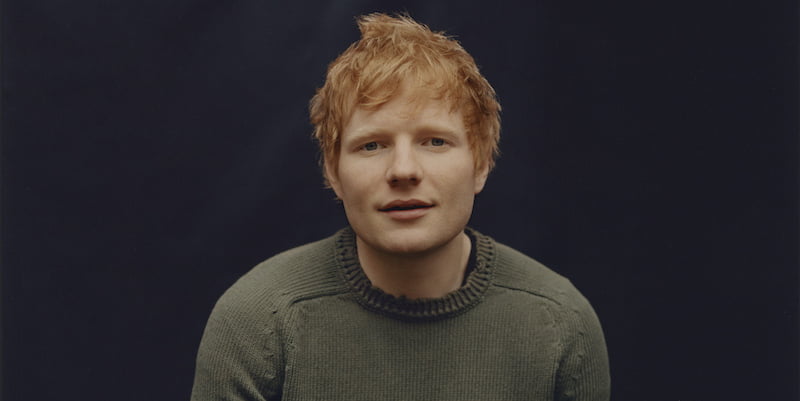 Ed Sheeran has announced details for the North American leg of his + – = ÷ x (Mathematics) tour, visiting stadiums across the continent for the first time in five years.

The 21-date tour will kick off on 6 May at AT&T Stadium in Arlington, Texas, before wrapping up on 23 September at SoFi Stadium in Inglewood, California.

The tour marks Sheeran’s first return to North America since his 2018 Divide outing, which became the highest-grossing concert tour of all time.

The British singer-songwriter recently wrapped up the European leg of the Mathematics tour, in support of his album of the same name.

The 31-year-old is represented by Marty Diamond and Ash Lewis at Wasserman for US and Canada, and Jon Ollier at One Finiix Live for the rest of the world.