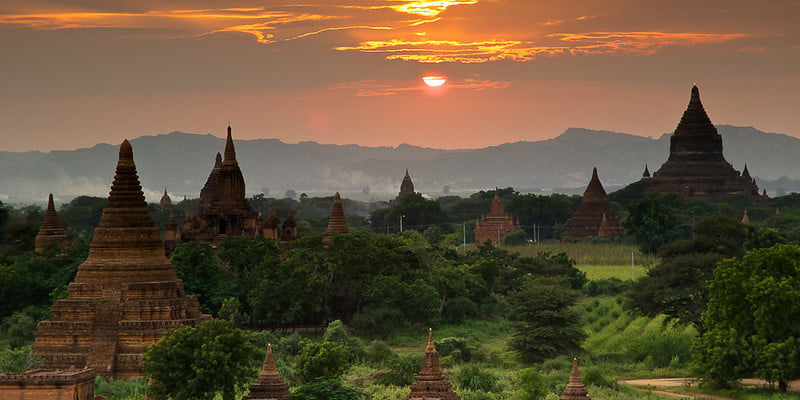 At least 80 people were killed and more than 100 injured in an air raid strike on an outdoor concert organised by the Kachin Independence Army (KIA) in Myanmar, Southeast Asia.

Four Kachin singers, KIA officers and civilians are believed to be among the casualties from Sunday’s (23 October) bombing in the village of A Nang Pa,

Witnesses reported that three military jets carried out the attack on the concert, which was being held to mark the 62nd anniversary of the KIA’s political wing, the Kachin Independence Organisation (KIO).

The New York Times reports that one bomb struck near the main stage, killing Burmese singer Aurali Lahpai and several other musicians in the middle of a song.

Village resident Hkun Htwe, who attended the concert, told the Times that he watched the planes as they flew overhead and saw the bombs land in four places, with the spotlights illuminating the stage making it easy for the pilots to target the venue. A video posted on social media shows the concert site piled with debris the day after the strike.

According to Reuters, Myanmar has been gripped by fighting between the Myanmar army and the KIA since a military coup early last year.

“They were targeting civilians, not the enemy,” says KIO spokesperson Col Naw Bu. “This is an evil act and this is a war crime. We are grieving over the deaths of our people.”

Myanmar’s shadow national unity government is calling on the United Nations and international community to urgently intervene and stop the atrocities.

“What would appear to be excessive and disproportionate use of force by security forces against unarmed civilians is unacceptable,” says a UN statement.