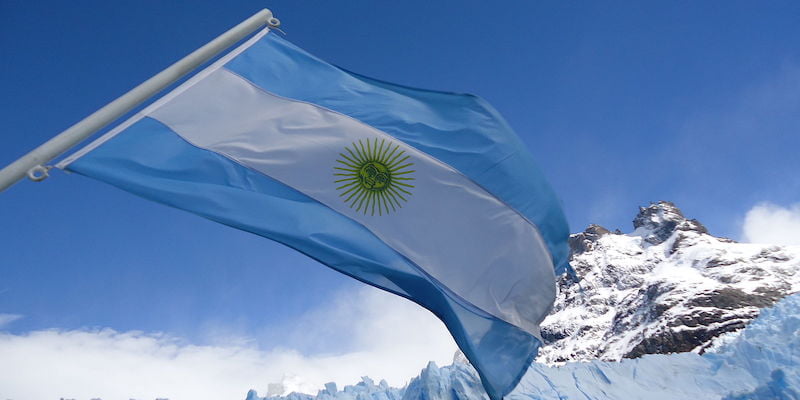 The government of Argentina is set to apply new taxes on concerts by acts who charge in foreign currency.

According to a report in Yahoo! Finance via Bloomberg, fans will have to pay an additional 30% tax on tickets for shows.

The new levy, which is expected to become official later today, has been dubbed the “Coldplay dollar” by local media due to the UK band’s 10 nights in the country later this month. The group are scheduled to play 10 stadium shows in Buenos Aires – more than any other city on their Music Of The Spheres World Tour.

With the current exchange rate standing at 151 Argentine pesos per US dollar, Bloomberg notes the implied rate on live music shows will start at 195 pesos per dollar.

News of the move, which is part of the government’s plan to protect the central bank’s low reserves and help meet targets outlined in a $44 billion programme with the International Monetary Fund, was leaked by senior officials.

In addition, the government is also understood to be imposing new levies on travel abroad. Argentines who spend over $300 on their local credit cards will have to pay a new tax on their purchases, adding to two existing levies.