Fender will be the first Geordie to perform at Newcastle United's home ground, fulfilling his "childhood dream" 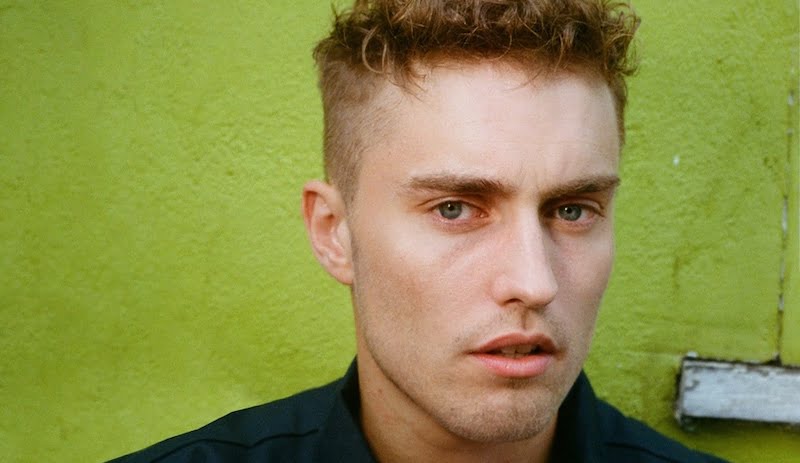 Sam Fender grew up in North Shields, near Newcastle

Sam Fender is to become the first Geordie artist to headline St James’ Park in his hometown of Newcastle, UK.

The North Shields singer-songwriter says it is “a dream come true” to announce a show at the 55,000-capacity football stadium, home to Premier League club Newcastle United.

The 28-year-old’s historic concert is set to take place on 9 June 2023, with support from Inhaler and Holly Humberstone.

It will see Fender follow in the footsteps of Bruce Springsteen, Bob Dylan, The Rolling Stones and Ed Sheeran who have all performed at St. James’ Park.

“Ever since I started this band, I always used to joke with the boys that one day we might play St James’ Park in Newcastle,” says Fender.

“This is literally [going to] be the biggest show we’ve ever done – our first stadium show, which is so weird to say. I can’t wait, it’s gonna be absolutely lush and I hope to see you all there.”

Fender has won two Brit awards, the critics’ choice rising star in 2019 and best rock/alternative singer in 2022, both of which have been turned into beer hand pulls at the Low Lights Tavern in North Shields, where he worked and was discovered at the age of 18.

Both his albums, 2019’s Hypersonic Missiles and 2021’s Seventeen Going Under topped the UK charts, and he had supported the likes of The Killers and The Rolling Stones before headlining a sell-out 45,000 crowd in London’s Finsbury Park in June this year.

Fender’s agent Paul Wilson spoke to IQ earlier this year about the Finsbury Park show and the artist’s long-term ambition to perform at St. James’ Park.