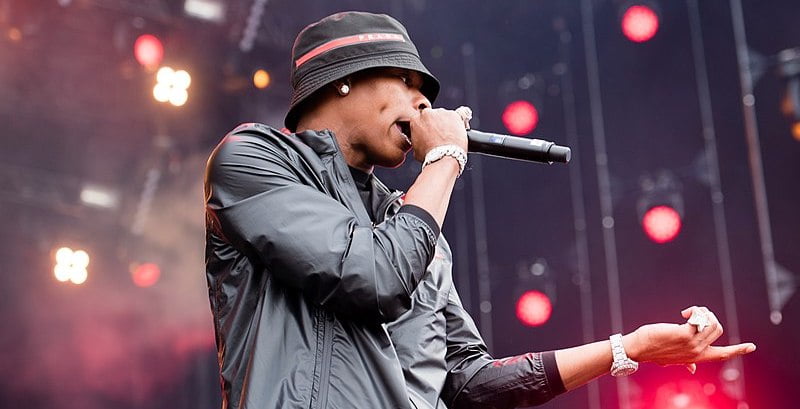 A riot erupted at a hip-hop festival in Canada after rapper Lil Baby abruptly cancelled his headline performance due to illness.

The US artist had been due to close the two-day Breakout Festival at Vancouver’s 7,000-cap PNE Amphitheatre on 18 August, but pulled his set at the 11th hour, with organisers tweeting he was “too sick to perform”.

According to police, the announcement sparked fights among concert-goers inside and outside the venue, with seven people arrested for breach of the peace and “likely thousands of dollars” caused in property damage.

“Vancouver Police officers were already inside the venue and providing extra security when several hundred people began fighting and destroying property in the Amphitheatre, on the PNE grounds, and in the surrounding neighbourhood,” says constable Tania Visintin. “Dozens of extra officers were redeployed from other areas of the city to restore order, with some officers having bottles and other objects thrown at them.”

A criminal investigation into the disorder has now been launched.

“We will conduct a full and thorough investigation into the actions of anyone who destroyed property, put concert-goers in danger, or committed other criminal acts,” adds Visintin. “Though this investigation will take time, we will pursue criminal charges against people who participated in this violence and destruction.”

Artists including Polo G, Quavo & Takeoff and Saturday night headliner Trippie Red had performed at the event over the weekend. Breakout Festival had previously taken place in 2018 and 2019.

“Last night’s end to the 2022 Breakout Festival resulted in the worst case scenario of disappointment due to Sunday’s final performer cancelling and we want to apologise to everyone who peacefully left the venue, as well as the venue staff and the Hastings-Sunrise neighbourhood for the way Breakout 2022 ended,” says a statement from organisers.

“We do not condone violence or destruction of property and are utterly disappointed with the way some of our patrons acted at this year’s event. Safety of our guests and venue staff is our number one concern. We did everything to make Breakout a unique and enjoyable experience for Vancouver’s rap fans.

“We want our audience to know we did everything in our power to make every festival a success and we want to thank every loyal fan and all of the staff who attended the events over the years. Stay tuned for information and details regarding partial refunds for two-day and Sunday Breakout 2022 ticket-holders.”