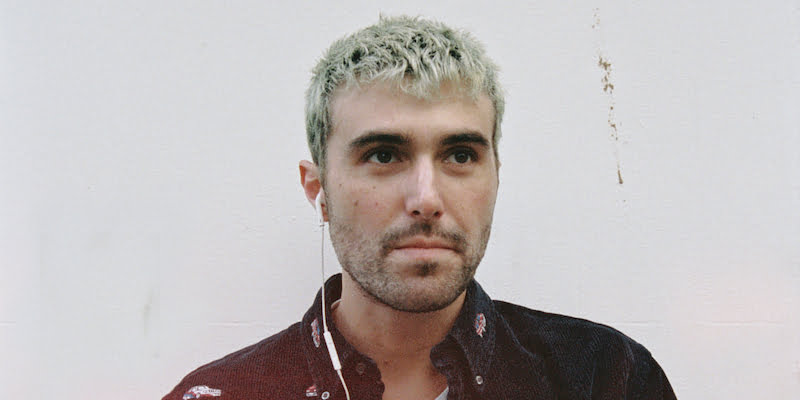 Organisers of San Francisco’s Portola Festival have played down reports of a crowd flow issue at its debut edition.

Promoted by AEG’s Goldenvoice, the event took place at Pier 80 from 24-25 September with acts such as Flume, The Chemical Brothers, Charlie XCX, Jamie xx, Jungle, M.I.A. and Peggy Gou.

According to Billboard, an incident occurred on day one when a large group of people rushed a set by Fred Again at around 5.30pm. Footage posted on Twitter shows fans jumping the barricade surrounding the festival’s Warehouse stage after a bottleneck occurred at the general admission entrance.

“There was a minimal, isolated issue with a festival stage entrance”

However, organisers say there were no injuries and no cases of gate-crashing.

“There was a minimal, isolated issue with a festival stage entrance yesterday,” says a statement by AEG. “This occurred within the confines of the grounds and was quickly addressed and corrected. There were no reported injuries and the festival continued for another six hours without incident.”